Our Staff Prediction for Cowboys at Vikings 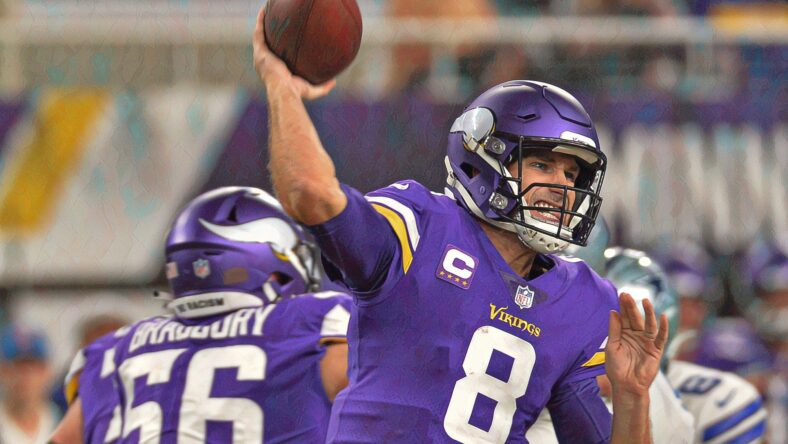 The VikingsTerritory collective staff prediction for the Minnesota Vikings date with the Dallas Cowboys is ready.

The Cowboys are 6-3 through 10 weeks, trying to keep pace with the Philadelphia Eagles and New York Giants in the NFC East. The Vikings, at 8-1, can now sharpen focus on homefield advantage in the postseason.

The writers at VikingsTerritory predict the Vikings will win their ninth game of 2022.

Most of our contributors picked Minnesota over Dallas, evidently confident the team won’t enter Week 11 with a Week 10 hangover. The win over the Bills was intoxicating, to be sure.

Here’s how the panel sees the score for Week 11:

Mathematically en masse, we predict the Vikings top the Cowboys by a score of 28-24.

Last week, Clare and New most accurately picked the outcome. Both chose the Vikings to win by four. The Vikings won by three.

The Vikings are currently one-point underdogs to defeat the Cowboys in Week 11. Dallas has beaten Minnesota at U.S. Bank Stadium thrice in a row.