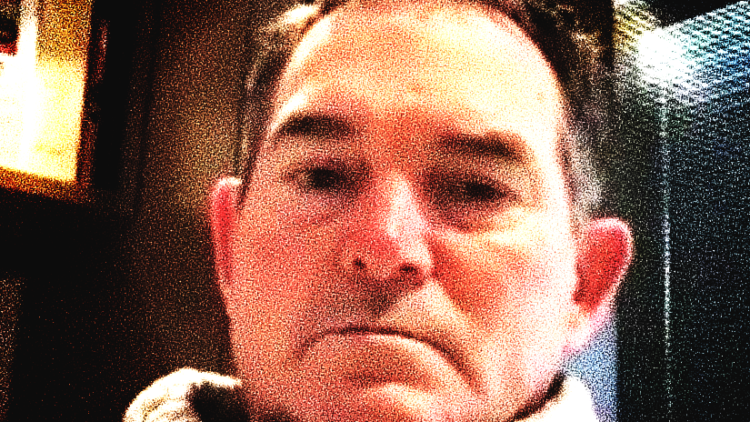 Oodles of weird stuff happened around the NFL in Week 11. The Houston Texans stunned the AFC’s top-seeded Tennessee Titans, the Buffalo Bills were disemboweled at home by the Indianapolis Colts, and Mike Zimmer stood up off the hot seat.

Yes, you read that right.

According to Chad Graff from The Athletic, the Minnesota Vikings skipper doesn’t even factor into the first-to-be-fired odds anymore.

The suspects on the list above certainly belong there, but Zimmer is notably absent.

And that might just be the byproduct of winning. Since starting the season with an underwhelming 3-5 record, unbecoming of a playoff team – the Vikings stormed back, toppling the Los Angeles Chargers on the road and the Green Bay Packers at home.

Suddenly, the Vikings are in the playoffs if the tournament started today. What a reversal of fortune.

At Los Angeles, Minnesota played competently – even late in the fourth quarter – downing the Chargers with some rare offensive aggression. Through the first eight games of 2021, the Vikings would hop out to a lead, depressingly sit on the offensive playcalling, and watch the defense desecrate the final outcome in crucial spots. The recurring scenario was nightmarish, causing fans to circulate “Fire Zimmer” rhetoric on the internet because of the disappointing win-loss record. The offense showed up in Los Angeles, icing the game in the fourth quarter with sinister throws from Kirk Cousins to Justin Jefferson and clutch rushes from Dalvin Cook.

Would it be a one-week outlier? Nope.

Again the Vikings embraced offensive aggression instead of offensive conservatism versus the Packers. The Vikings were embroiled in a shootout against Aaron Rodgers – and few dudes in NFL history are scarier to engage in a track meet. Somehow, though, Minnesota matched Rodgers’ Packers pound for pound on offense as Cousins delivered late-game theatrics for approximately the seventh time in 2021. The last two games were different because the Vikings offense dictated the final possession. Quite frankly, the Vikings possessed the ball last, and that was the difference-maker.

What happens when a team beats two winning teams in consecutive weeks? Well, fans restore hope, and the head coach isn’t vilified quite as much.

To be sure, that mentality evidently applies to Vegas. Zimmer was a part of “hot seat odds” mere weeks ago. Now, he’s nowhere to be found on the list that Graff tweeted.

For Zimmer to stay jettisoned from the hot seat, the Vikings must finish 2021 with a winning record and probably win a playoff game. It is unclear if Zimmer can convince the Vikings ownership and general management to gainfully employ him into 2022 with a one-and-done playoff appearance. The Vikings would likely head in a different head coach direction with a first-round playoff loss, but that is speculative.

If the playoffs began today, Zimmer’s Vikings would travel to Dallas for a wildcard date with the Cowboys. Two weeks ago, the Vikings were outside the playoff picture, staring at the 12th overall pick in mock drafts.

In all likelihood, the “Fire Zimmer” fever will blow in the wind weekly. If the Vikings win, Zimmer is safe. The moment they lose, it will probably feel like doomsday. That’s social media, summarized.