How the ‘Vikings Players to Watch’ Fared vs. Packers 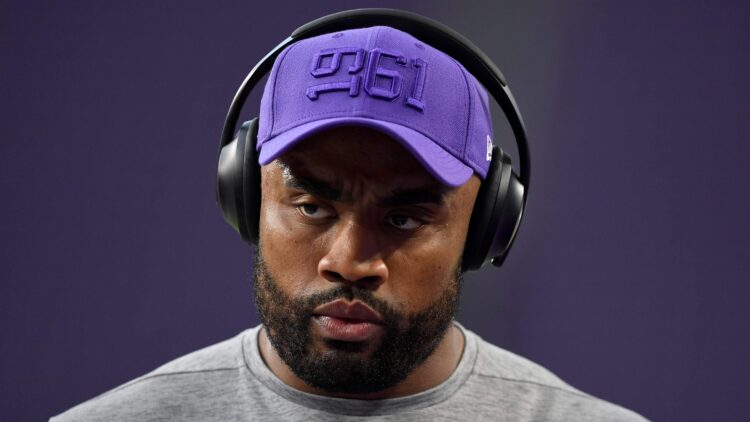 On Saturday, I picked out some players I thought were worth keeping an extra close eye on during Sunday’s game against the Green Bay Packers: Vikings players to watch.

With the game in the books and the Minnesota Vikings coming away with their fifth win of the season in dramatic fashion, it’s time to take a look at the players I selected.

Justin Jefferson was undoubtedly the star of the show, aided by quarterback Kirk Cousins. The value of Dalvin Cook to this huge win should not be undervalued. It was tough sledding early on as Cook failed to muster much than a couple of yards per run. But the Vikings stuck with the run, something that often draws valid criticism. Yet, if done correctly, it is the right thing to do.

This Minnesota team is blessed with an elite playmaker at both wide receiver and running back. The team should lean on both for production and use both to open up the game for the other. We are starting to see that as Jefferson carved up the Green Bay defense, which began to tire. Then, Cook began to have more joy, including several 3rd down conversions. He finished the game with 86 yards from 22 carries, a touchdown, and a 2-point conversion at 3.91 yards a carry. In the passing game, he hauled in three of his four targets for 29 yards at an impressive 9.67 yards a catch. The Vikings back continued his impressive rate of scoring against the divisional foe.

It was the kind of solid display you’d expect from a rotational defensive lineman like James Lynch. He played on 21 (36%) of defensive snaps and did a consistently good job of moving his man back into the pocket on passing plays.

As I pointed out, he has transitioned into a run-stopping tackle used on early downs. He made two solo tackles in the game. On the first one, he showed great athleticism to track Equanimeous St. Brown on a jet sweep 11 yards down the field — not the type of play you expect your big tackle to make. The second was a more routine tackle as AJ Dillion ran up the middle for six yards.

The progression of Lynch and fellow defensive tackle Armon Watts looks to be more great work by the defensive line coach Andre Patterson. The co-defensive coordinator’s ability to turn mid to late-round picks into NFL-caliber defenders is impressive. Lynch is the latest, and while he is just a rotational piece now, continued progress could lead to him becoming more.

The last of my Vikings players to watch was Everson Griffen. As I predicted, there was an offside. In a bizarre series in the first quarter. Griffen seemed to get away with one, where the Packers center was questionably called for a false start. On the very next play, Griffen was called offside for lining up in the neutral zone, and it wasn’t close either – he was almost in the Green Bay backfield. Thankfully, that was it, and the veteran edge rusher had no more misdemeanors at the line of scrimmage.

Pro Football Focus graded Griffen a very low 30.0. Try as he might, he wasn’t able to get to Rodgers all game. The one time he did, he was called for a personal foul on a play that resulted in a touchdown.

It might not have been a stellar afternoon for the veteran personally, but as a team, the Vikings did a good job of putting Rodgers under pressure in the first half. However, they struggled to keep that going in the second. In the end, they did enough for the Vikings to come away with a valuable victory.