Hall of Famer Gets in on Kirk Cousins MVP Movement 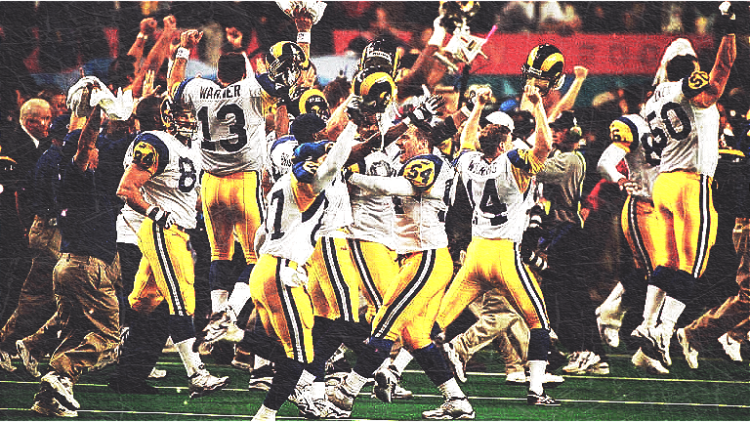 Minnesota Vikings quarterback Kirk Cousins is currently +4000 odds to win the 2021 NFL MVP award. That’s a longshot, chiefly because the Vikings own a 5-5 record through 10 games.

Other players with lesser statistics — Patrick Mahomes, Lamar Jackson, Dak Prescott — hold better odds to take home the award, but men on those teams are right-side-up for win-loss records.

And notable folks are taking notice of Cousins’ production. On Wednesday, Kurt Warner opined on the Cousins-for-MVP topic.

“[The Vikings] have to win some more games. That’s the bottom line. We all know when it comes to the MVP, you can have a great year. If it doesn’t calculate to wins, then you’re not going to win the MVP because most valuable player means you’re doing something to help your team win.”

You can watch the video here.

Warner continued, explaining the stakes if the Vikings string together more wins:

“[Kirk Cousins] is a guy, for years, who has been able to make those big-time throws. I watch him on film, and I’m like: this guy makes throws only a handful of guys in this league can make. […] I think people are going to start taking notice of what he’s doing.”

The Hall of Famer also stated the only item separating Cousins in the past from superstardom was consistency. Cousins is infamous for clunker games — that always feel more morbid than elite quarterbacks typically endure. Cousins’ bad performances tend to drag the Vikings to the depths of hell, whereas a Patrick Mahomes bad game seems to feel vanilla instead of putrid.

Thankfully for the Vikings sake, Cousins has authored no awful games in 2021 — and that’s why he’s approaching MVP talks.

The next step for the Vikings and Cousins’ budding MVP candidacy is taking care of business in Week 12 at San Francisco and avoiding embarrassment in Week 13 at Detroit. The Lions have not won a game, losing again on Thanksgiving by a game-winning Chicago Bears field goal. If the Lions stun the Vikings, Cousins’ MVP candidacy will hit life support, while Vikings fans will rage — in general.

The reformation of the Vikings season and continuation of Cousins’ MVP quest resumes Sunday with Minnesota as three-point underdogs at San Francisco.