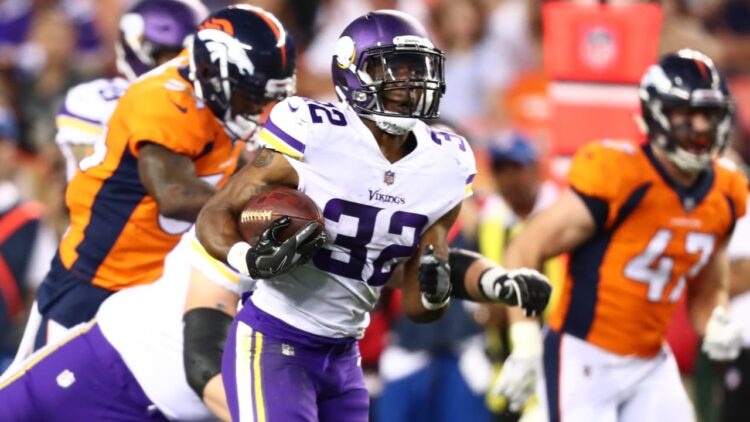 Roc Thomas is back. A day after waiving him, the Minnesota Vikings signed Thomas back to the team’s practice squad. Thomas was let go after the Vikings claimed former Detroit Lions running back Ameer Abdullah on Wednesday.

The news was first reported by Courtney Cronin of ESPN and later officially announced by the team.

Roc Thomas cleared waivers today and is being signed to the Vikings practice squad, per a source.

Thomas (5-10, 198) cleared waivers on Thursday. The 23 year-old was active during Weeks 4-8 and received at least one carry in all five games he played. He rushed for 30 yards on 8 carries and had two catches for 21 yards.

Thomas injured his hamstring Week 8 and did not play Week 9 against the Lions.

In a corresponding roster move, the Vikings waived offensive lineman Landon Turner. Following the addition of Thomas and the subtraction of Turner, here’s an updated look at Minnesota’s practice squad.