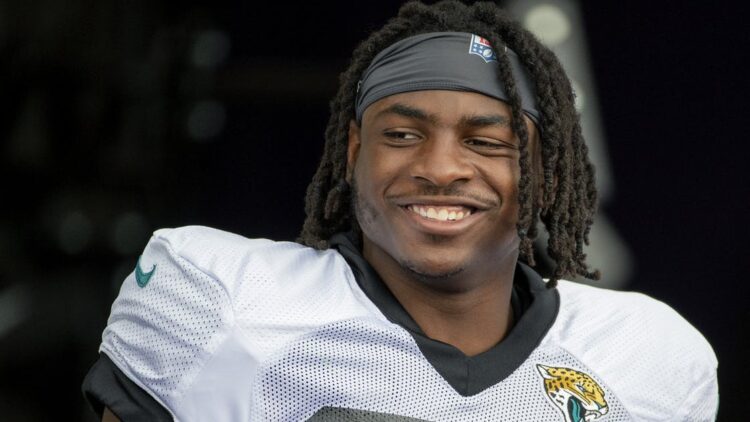 The biggest story surrounding Vikings today was news of Everson Griffen’s return. The defensive end had been away from the team working through mental health issues. Apparently that wasn’t the only action happening Tuesday. According to Andrew Krammer of the Star Tribune, the Vikings also made a few practice squad transactions.

The Vikings re-signed cornerback Jalen Myrick and added offensive lineman Adam Bisnowaty to the practice squad. In corresponding roster moves, defensive end Jonathan Wynn was placed on the practice squad/injured list while defensive tackle Curtis Cochran was waived. Wynn will be added to the team’s injured reserve list should he clear waivers.

Bisnowaty, 24, is listed at 6-foot-5, 305-pounds. He played college football at Pittsburgh where he was a four-year starter at left tackle. While at Pitt he was a teammate of Vikings tackle Brian O’Neill. Bisnowaty was drafted in the sixth-round (200th overall pick) of the 2017 NFL Draft by the New York Giants. The Pennsylvania native started one game at right tackle his rookie season. Despite earning a respectable 63.2 Pro Football Focus grade, he was waived by the Giants following the season. He was claimed off waivers by the Detroit Lions in May before being waived again in July. He was most recently with Carolina.

Myrick had spent the majority of the season on the team’s practice squad but was released last week following the addition of cornerback Craig James. The former University of Minnesota cornerback was a seventh-round pick for Jacksonville in 2017. Myrick played five games last season for the Jaguars.