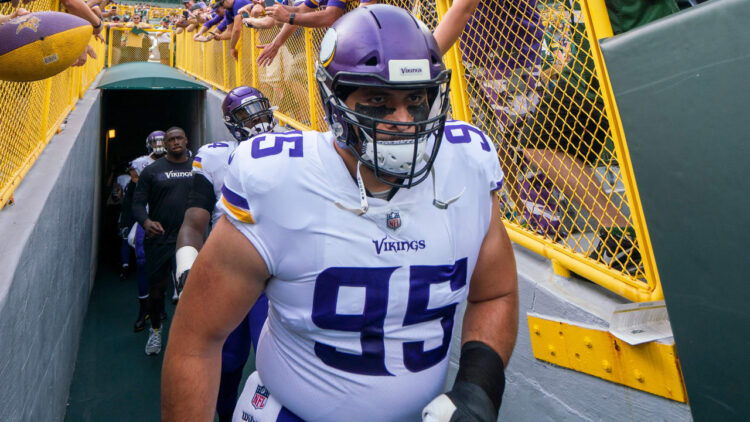 Following Monday’s announcement that rookie cornerback Mike Hughes would indeed miss the rest of the season with a torn ACL, the Vikings were busy on Tuesday making roster moves.

Hughes was officially placed on season-ending injured reserve. In a corresponding roster move, the team brought back defensive tackle David Parry, who was with the team during the first two weeks of the season. Parry was originally signed as a free agent in May and spent the summer in Minnesota. He was released following the acquisition of Tom Johnson on September 19th.

The #Vikings have signed DT @DavidParry58 and placed @_Bigmikee1 on IR.

Parry collected two combined tackles and a sack (on Aaron Rodgers) during his earlier stint with the team. Now, he’ll reunite with Linval Joseph, Sheldon Richardson, Tom Johnson and Jaleel Johnson to comprise the Vikings depth at defensive tackle.

Minnesota also announced on Tuesday the re-signing of cornerback Craig James to the team’s practice squad. James spent time with Vikings during training camp and was waived with an injury settlement following roster cuts. To make room for James on the practice squad the team released cornerback Jalen Myrick.

Here’s an updated look at the Vikings practice squad.