Inactive Players for Vikings at Jets: Linval Joseph WILL NOT Play Today 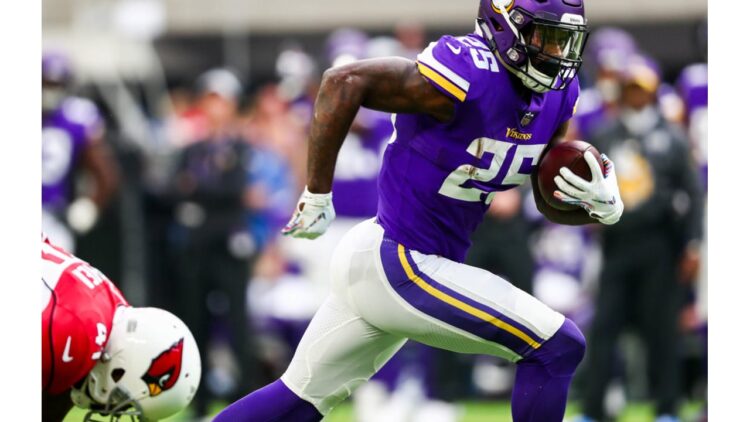 Vikings defensive tackle Linval Joseph, who was listed as questionable on the injury report, WILL NOT play today. Tom Johnson and Jaleel Johnson are the depth players behind Joseph. It’s been announced that Jaleel Johnson will get his first career start at nose tackle today. The team also re-acquired David Parry this week in case Joseph had to miss any time.

Latavius Murray will get the nod at running back with Dalvin Cook missing his third consecutive contest. Roc Thomas and Mike Boone are also active for the Vikings.

With starting left tackle Riley Reiff ruled out, Rashod Hill will start at left tackle with Brian O’Neill getting the start at right tackle. Today’s game will be O’Neill’s second career start.

Stephen Weatherly will start his fifth consecutive game at defensive end with Everson Griffen still away from the team, while George Iloka will sub for starting safety Andrew Sendejo. Anthony Harris also received some playing time at safety last week, collecting his first career interception. The Vikings will have some extra depth at defensive end as Tashawn Bower returns from an ankle injury.

Jets running back Isaiah Crowell WILL play today after being listed as questionable on the injury report. Look for the Jets to try to establish the running game today with Crowell and Bilal Powell.

Here’s a look at each team’s injury report for the Week 7 matchup. Enjoy the game everyone!