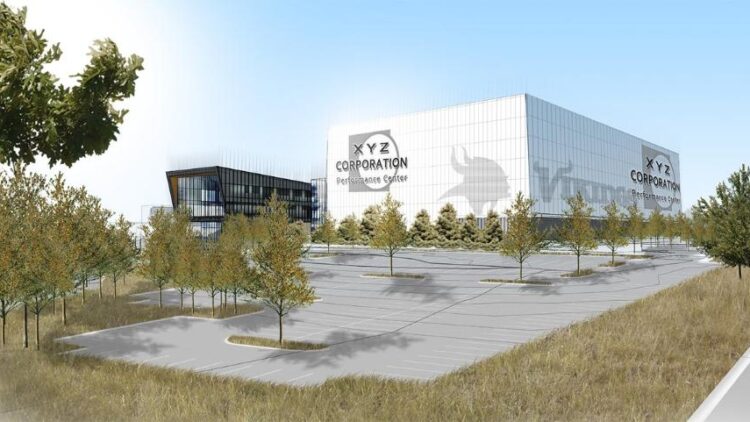 The Minnesota Vikings will soon have a training facility and team headquarters to match the luster of their new home, U.S. Bank Stadium. Yesterday, the Eagan City Council approved the team’s plan to move from Winter Park to a 200-acre site located off I-494 at the intersection of Dodd Road and Lone Oak Parkway, per the Vikings’ official website.

Last January, the Vikings officially purchased the land, but could not develop until Eagan changed the land-use designation from Major Office to Mixed Use. The city did just that, voting unanimously on the issue and opening the door for the Vikings to break ground. According to Vikings.com, the long-term plan includes offices, retail, residential, hospitality and a conference center, as well as an upgraded practice facility and team headquarters.

The Vikings will execute development in two phases, with Phase 1 slated for completion in Spring 2018. That will include the most essential elements of the relocation — team headquarters, an indoor practice facility, outdoor practice fields, and an expandable outdoor stadium. In its entirety, Phase 1 features:

On paper, Minnesota’s proposed headquarters puts Winter Park to shame. Home to the Vikings since 1981, Winter Park sits on 12 acres of land and includes just two outdoor practice fields, one indoor facility, a renovated weight room, and small office buildings. Rochelle Olson of the Star Tribune noted last year that Winter Park is “lagging by NFL standards” and criticized the space for its outdated accommodations.

Vikings Chief Operating Officer Kevin Warren sees yesterday’s announcement as a positive development, both for the franchise and for Eagan.  “Tonight’s vote is an exciting step forward for the Minnesota Vikings and for the Eagan community, as we can now officially call Eagan our future home,” he said, per the team’s official website. “This project offers a unique opportunity to do something incredibly special, to transform a beautiful but underdeveloped site into a regional destination with a strong community focus.”

Just days after receiving the ceremonial keys to U.S. Bank Stadium, the Vikings are now planning the groundbreaking at Eagan, which is expected to occur in the next few weeks.