PurplePTSD: 2 FAs Linked to Vikings, a 7-to-9 Win Ceiling, Camryn Bynum as FS 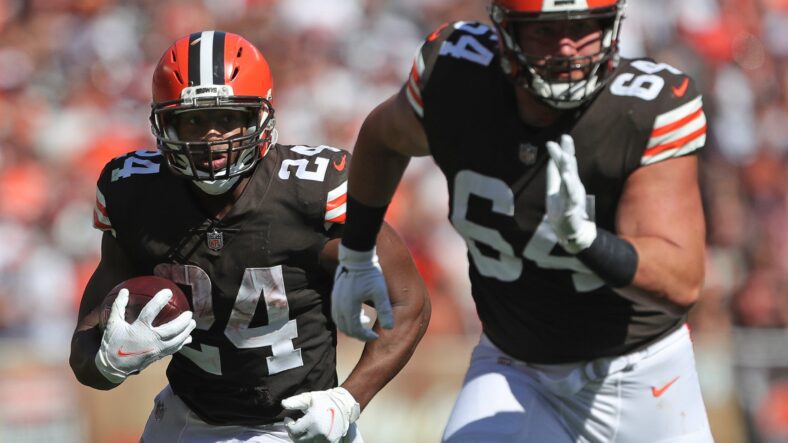 1 – Free-agent signees may not be over for Minnesota, according to Pro Football Focus. Kyle Joudry explains.

2 – Some criticism from OverTheCap about the Vikings 2022 offseason strategy.

4 – 2nd-Round draft ideas for the Vikings by writers at PurplePTSD.