Vikings to Pour Some Gravy on Turkey Day 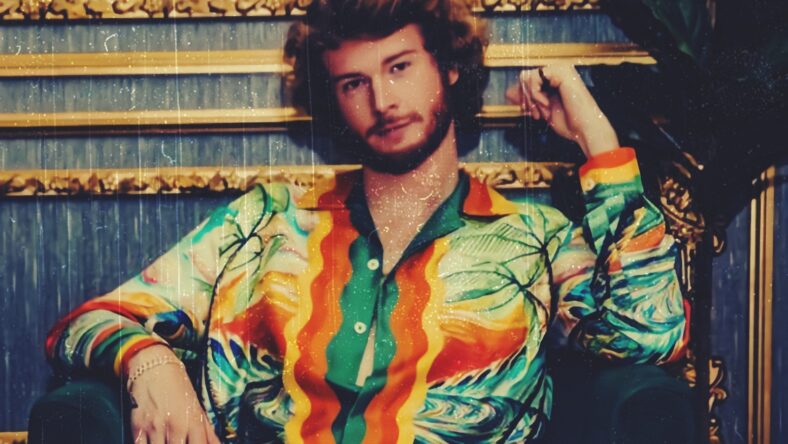 And to enhance pregame entertainment, the Vikings announced rapper Yung Gravy would perform on Turkey Day.

Gravy, 26, is a Minnesotan, born in Rochester and educated at Mayo High School.

The rapper rose to prominence in 2019, mixing trap music with an older-style flair. He’s since released four albums, including Sensational, Baby Gravy 2, Gasanova, and Marvelous. And the fourth album, Marvelous, dropped this week.

Also known as Matthew Raymond Hauri, Gravy’s top hit, Betty (Get Money), hit No. 30 on Billboard Top 100 this year. Here’s a taste of that single:

It is unclear if Gravy is a Vikings fan, but assuming so is probably a safe bet considering his birthplace and selection to perform before the showdown with New England. Many of the rapper’s songs are noted for comedic overtones.

As for the football aspect, the Vikings haven’t played the Patriots in Minnesota since 2014. New England, led by Tom Brady, trounced Minnesota 30-7 at TCF Bank Stadium during Mike Zimmer’s first season.

But much has changed since then. Brady plays for the Tampa Bay Buccaneers. The Vikings fired Zimmer in January. The only real holdovers from the 2014 matchup are Bill Belichick, Harrison Smith, and Adam Thielen.

It seems Gravy will wear No. 40 on Thanksgiving at the Week 12 game, a number not worn in a regular season game by a Vikings player since LB Todd Davis in 2020.

The Vikings last beat the Patriots in 2000, one year before Brady took over as quarterback.