Vikings Have Begun Practicing for Playoffs 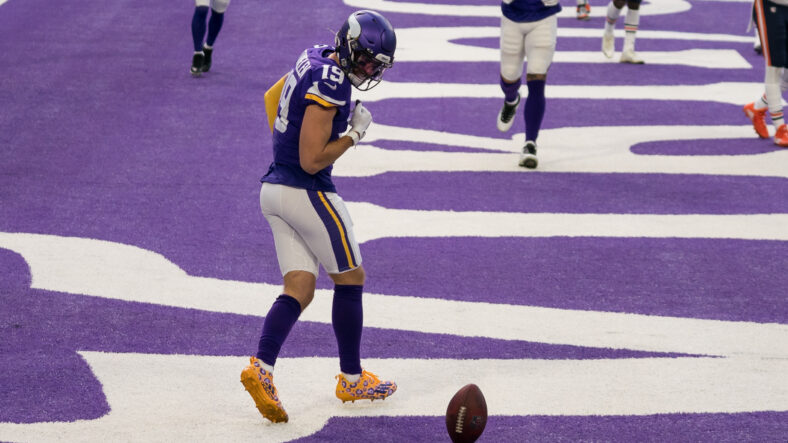 Yet again, the Minnesota Vikings won a game in comeback fashion. Kirk Cousins orchestrated a drive that put them in position to win on the road, and Kevin O’Connell kept his team engaged. It’s because of how they have won that the Vikings are set up well to succeed in the end.

By now, you’ve heard plenty about how the Vikings were a weak 7-1 team or how they escaped to grab the victory against the Buffalo Bills. You can place whatever amount of importance on those suggestions as you’d like, but the reality is that they are winning in a way that will help them in the playoffs.

Statistics absolutely matter, and trends indicate future performance, but we don’t know how soon regression or changes occur. If head coach Kevin O’Connell had his way, you could bet he’d love to win a few games in blowouts. The preference would not be to continue coming from behind, and needing to overcome 14-point halftime deficits is not ideal. The reality, however, is that Minnesota has achieved despite those situations.

For years, there has been an issue with Kirk Cousins winning in the most significant moments. He’s often portrayed as shriveling in primetime, and he’s been replaceable at best when needing a 4th quarter comeback. In 2022, none of that could be further from the truth.

While not every Vikings game has been played on a big stage, the opposition is looking to land a haymaker every week when their opponent has just one loss. Minnesota has weathered that storm, be it by self-infliction or otherwise — this Minnesota team has found a way to get it done. When it comes to the final games of the season, that absolutely matters.

Minnesota should at least have a game or two of homefield advantage in the playoffs. The confines of U.S. Bank Stadium present a strong opportunity, but we have also seen the Vikings go on the road and win big contests. There may be no tougher place that Minnesota has won this season than Buffalo, but that’s an experience they can draw back on when needed.

Good teams win ugly, and well-led teams aren’t afraid of adversity. It’s more than clear that Cousins has rallied around a strong locker room, and O’Connell is leading through empowerment. This team couldn’t be more of a reversal from last season, and the results are plenty indicative of that.

When America’s Team comes to town, New England shows up on Thanksgiving night, or Lambeau looms late, Minnesota will continue to have an opportunity for growth. 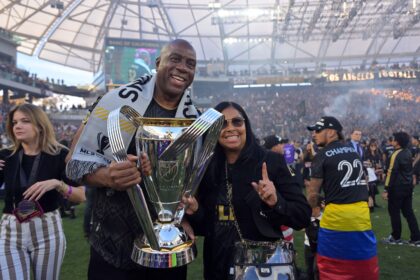