Tributes Pour In for Adam Zimmer 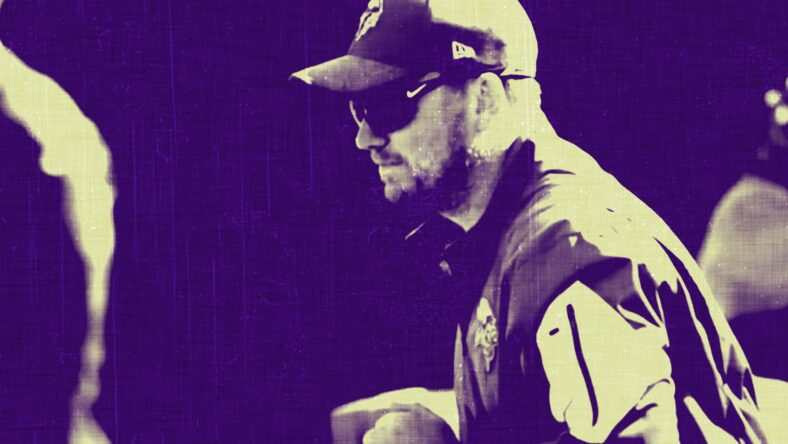 Former Minnesota Vikings co-defensive coordinator Adam Zimmer passed away on Monday at the age of 38. Adam was the son of Mike Zimmer, who coached the Vikings for eight seasons.

A cause of death has not been released.

Zimmer worked for the Vikings during the entirety of his father’s tenure, serving as linebackers coach from 2014 to 2019 and co-defense coordinator with Andre Patterson in 2020 and 2021.

He also coached in various capacities for the New Orleans Saints, Kansas City Chiefs, and Cincinnati Bengals. Zimmer even won a Super Bowl with the Saints in 2009.

Following his death, tributes poured in paying homage to the 38-year-old.

Sean Payton, who won the aforementioned Super Bowl with Zimmer, tweeted this:

George Iloka, who played for the Bengals and Vikings:

ESPN’s Field Yates tweeted about Zimmer on Tuesday, “Adam Zimmer was a good man who lived for his family, faith, and football. He learned how to coach from his father and coached every day to honor the legacy of his mother, who was lost way too soon. He was a proud son, brother, and uncle.”

And the most important from Zimmer’s sister Corri:

Zimmer was an offensive analyst for the Bengals at the time of his death.