The Vikings 2022 Defense by the Numbers: After Week 3 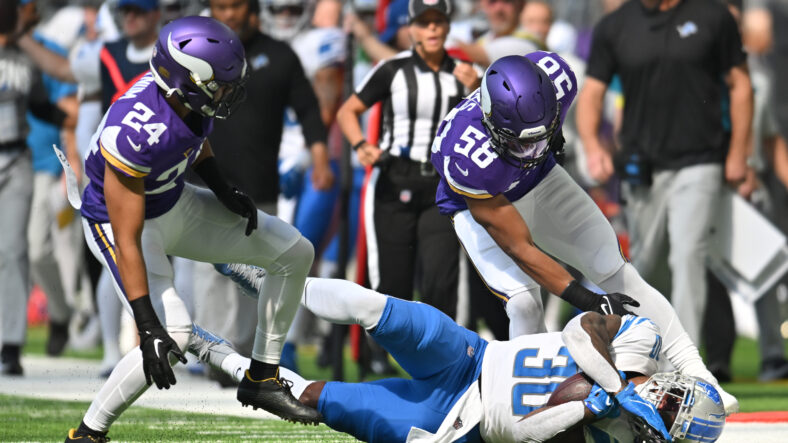 The Minnesota Vikings have three games in the books in 2022, with a 2-1 record heading into Week 4.

Rookie skipper Kevin O’Connell won for the second time, surviving a topsy-turvy game against the Detroit Lions, 28-24. Next up, the Vikings fly over the Atlantic Ocean to take on the New Orleans Saints in London.

The Vikings are early 2.5-point favorites versus the Saints, who lost in Week 3 to the Carolina Panthers, 22-14. Minnesota is currently considered around the 9th-best team in the NFL, per an assortment of credible power rankings.

These are the Vikings defensive rankings through Week 3.