The 2022 Vikings, According to All National Power Rankings: Week 4 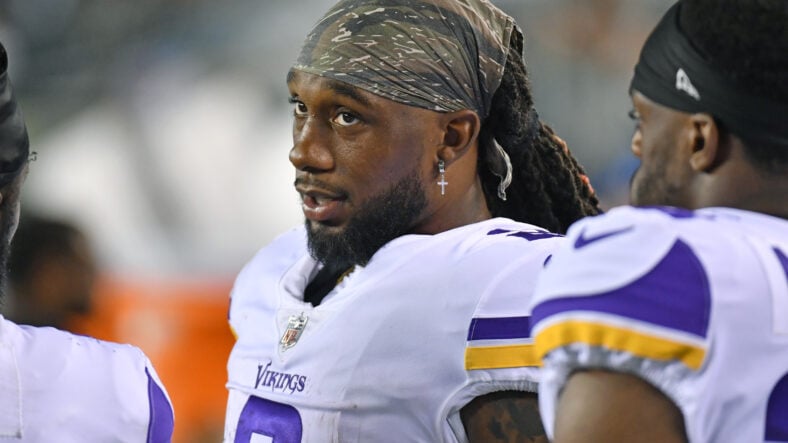 The Vikings defeated the Detroit Lions in a rollercoaster Week 3 affair, 28-24. Minnesota took the lead with 45 seconds left — the only lead at all for the team since Week 1.

Per EPA/Play, the Vikings own the NFL’s 15th-best offense and 18th-best defense after Week 3. Minnesota’s Week 4 opponent, the New Orleans Saints, sunk to 1-2 after a surprising loss at the Carolina Panthers.

These are the Vikings weekly power rankings heading into Week 4.

The national average of these totals is 9.8. The world believes the Vikings are about the NFL’s 9th- or 10th-best team. Last week, Minnesota was 11th-12th via all averages.

Vinnie Iyer from Sporting News aptly summarized the current state of the Vikings, “The Vikings have been a bit all over the place with their offensive identity with Kevin O’Connell with Kirk Cousins and Justin Jefferson cooling down after Week 1 and giving way more to the rushing attack. The 3-4 defense also will be a roller coaster. But they should take their start to the season as a positive with a pair of divisional wins now under their belts.”