Packers Could Be without All-Pro vs. Vikings in Week 1 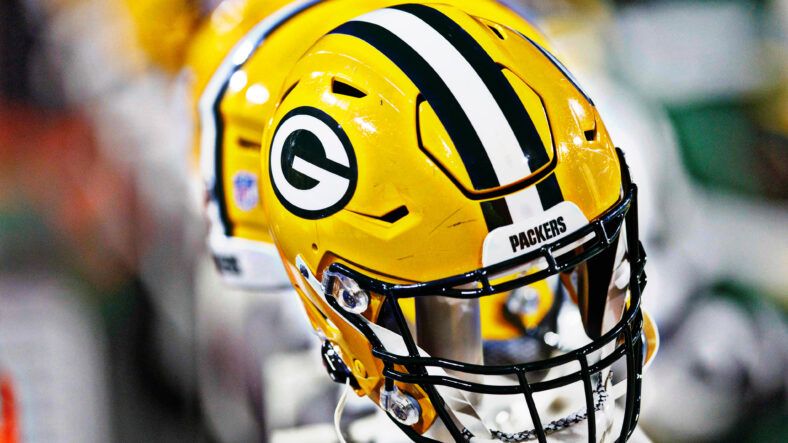 The 2021 Green Bay Packers excelled, to a degree, without a litany of injured players, and the Minnesota Vikings chief rival may encounter a similar situation in 2022, at least to start the season.

Last year, the Packers finished 13-4, set sights on a deep playoff run, and then lost at home to the San Francisco 49ers in the Wildcard Round. Wash, rinse, and repeat on Green Bay’s usual gridiron affairs.

Green Bay’s training camp, like the Vikings version, kicked off this week, while a large cluster of players succumbed to the Physically Unable to Perform and Non-Football Injury lists. One such man was David Bakhtiari, the team’s All-Pro left tackle. Bakhtiari missed 16 games in 2021, plus the Packers playoff loss to Jimmy Garoppolo’s 49ers because of a knee injury.

While Bakhtiari should be available at some point in the 2022 season, Packers brass doesn’t sound too confident the offensive lineman will be ready for Week 1 in Minnesota. Green Bay’s general manager Brian Gutekunst was asked about Bakhtiari’s timetable for recovery on Wednesday and replied, “We’re not going to put a timetable on it.”

Gutekunst also said the franchise is “cautiously optimistic” about his left tackle’s return to action. And that doesn’t feel too sturdy, especially for early regular season plans.

Bakhtiari is a machine, a Top 3 tackle in the world when upright, so Gutekunst wanting to play it safe with his healing process checks out. At 30 years old, Bakhtiari should have 5-7 more seasons left, and “rushing him back” would be silly.

But these Packers — the Davante Adams-less edition — are a different animal. Without Adams and Za’Darius Smith, who departed for the Vikings in free agency, the pathway for Aaron Rodgers to “figure it out” is more treacherous than in years past. Minnesota has a new coaching staff, the Detroit Lions are steadily ascending the league’s pecking order, and the Chicago Bears appear to be rebuilding. The Vikings and Lions should ensure that NFC North isn’t handed to Rodgers and friends on a platter.

Meanwhile, Green Bay has won the NFC North three years in a row — all seasons with Adams on the roster. Rodgers must now trek through life without Adams, Smith, and perhaps Bakhtiari to start the season.

And Bakhtiari isn’t an outlier. The Packers have 14 players on injured lists to start training camp.

Like last year, Green Bay will likely find a way to “make it work,” but subtracting Bakhtiari from the mix early on isn’t ideal inside Rodgers’ 18th season.

The Packers are favored to defeat the Vikings at home on September 11th by two points.