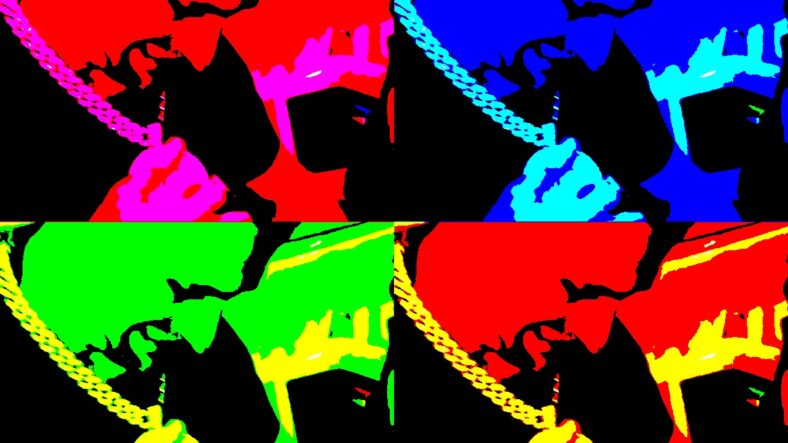 The chain-wearing version of Minnesota Vikings quarterback Kirk Cousins not only wins. He’s adding a new skill to his repertoire on Sundays.

Cousins told reporters on Wednesday, four days before a date with the Miami Dolphins, that he plans to tuck-and-run with the football more often.

Versus the Chicago Bears in Week 5, Cousins extended a game-winning drive in a 3rd and 5 situation with his legs, scampering for a 1st Down when his team needed it the most. And that was en route to a third consecutive game-winning drive for the 34-year-old.

Cousins hasn’t been quite the same this week since wearing left tackle Christian Darrisaw’s massive chain on a flight home from London. Darrisaw owns a marvelous piece of jewelry that somehow landed on the neck of Cousins in the friendly skies. Here’s the footage via Vikings linebacker Brian Asamoah:

After becoming what fans call “Chain Kirk,” Cousins told the media he’d never worn a chain. So, because his production against the Bears aligned with that of a chain-wearing performer, Darrisaw decided Cousins should wear one more often. Darrisaw said, “He should get one. I don’t know what kind of chain he should get. He should get one for sure. He looked good in it.”

Cousins’ announcement about running the ball more often isn’t necessarily new, though. He’s told reporters in the past about his goal to use his legs — and then never really added the trait. But after he experienced how his Week 5 rush helped seal the deal for the Vikings, perhaps he’s a believer.

He also rushed for a touchdown versus the Bears, capping the 7+ minute drive that put the Bears away for good in Minneapolis. In his career, Cousins has totaled 18 rushing touchdowns in his career — more than Brett Favre, Jim McMahon, Alex Smith, Colin Kaepernick, and others.

Cousins is also now the 9th-likeliest player to win the 2022 NFL MVP award, according to RotoWire. The Vikings are 3.5-point favorites to topple the Dolphins in Miami this Sunday.