Explained: What to Expect against the Cardinals 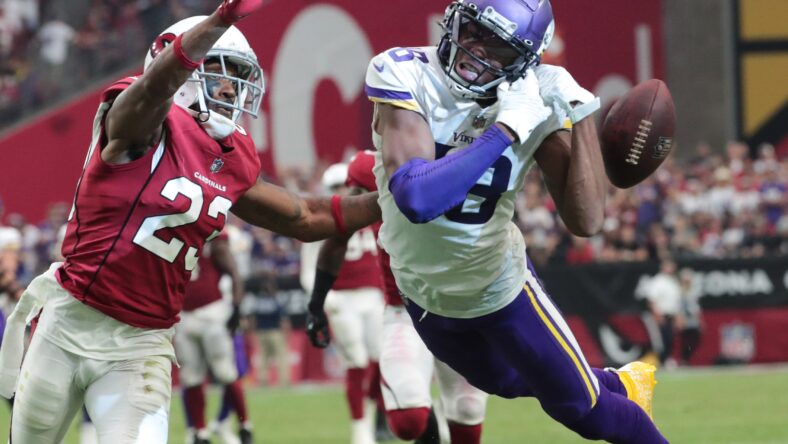 The Vikings are 3.5-point home favorites against the Arizona Cardinals in Week 8, who won in Week 7 over the New Orleans Saints, 42-34. Minnesota first had a bye week, though, enough time to champion a 5-1 start while prepping for the underachieving Cardinals.

The Green Bay Packers also dropped a third game in a row in Week 7, sinking Aaron Rodgers’ team to 3-4, with a bizarre 2.5-game deficit in the NFC North to Minnesota. The Vikings are the No. 2 seed in the NFC behind the Philadelphia Eagles and would host a home playoff game if the playoffs started today.