Explained: Fallout from Vikings Win over WAS 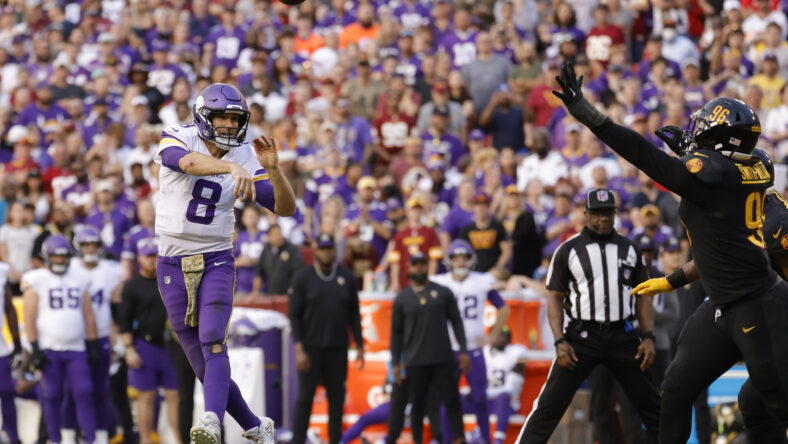 This is Episode 156 of VikesNow, a YouTube channel devoted to daily Minnesota Vikings analysis. This examines the fallout from Commanders-Vikings.

Particularly, T.J. Hockenson, the evolving nature of the Vikings, and Dalvin Cook are discussed. 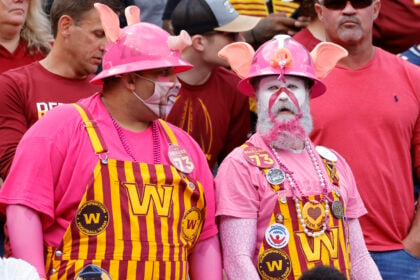