Commanders Fans Believe They Were Jobbed 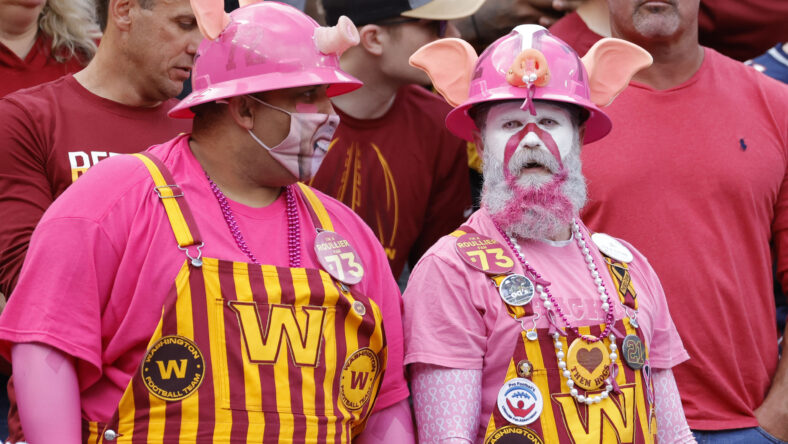 Washington Commanders fans and media believe they were jobbed by officials in Week 9.

The Vikings defeated the Commanders 20-17 on Sunday, carving out a 4.5-game lead in the NFC North and a 99% chance of entering the playoffs. Foremost, this was the play where an official ran into Bynum, creating the Commanders touchdown.

The transaction above was met by a generalized shrug of shoulders by Commanders loyalists and disdain from Vikings fans. But there’s no recourse for a referee changing the outcome of a play, so onward the game’s activities went.

Fast forward about an hour, and Kirk Cousins delivered a pass to Justin Jefferson that was intercepted and returned for a touchdown by Washington. Yet, the play was called back for defensive pass interference and didn’t feel too controversial at the time.

But Commanders-themed media seized on the play as a “horrible flag” despite vivid visual evidence of the Washington cornerback grabbing Jefferson.

It is unclear what was horrible about the penalty.

And then the flood of angst arrived from Commanders faithful.

It wasn’t just one or two.

A person with the Twitter handle @commanderyear wasn’t pleased.

Another claimed there was “cheating.”

“Terrible” was used as an adjective.

According to Commanders folks, holding a wide receiver’s shoulder pads does not “significantly hinders an eligible player’s opportunity to catch the ball.”

Washington now has a 13% chance of reaching the postseason, per FiveThirtyEight. 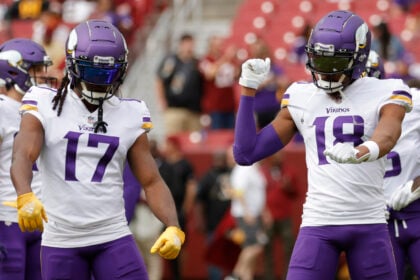