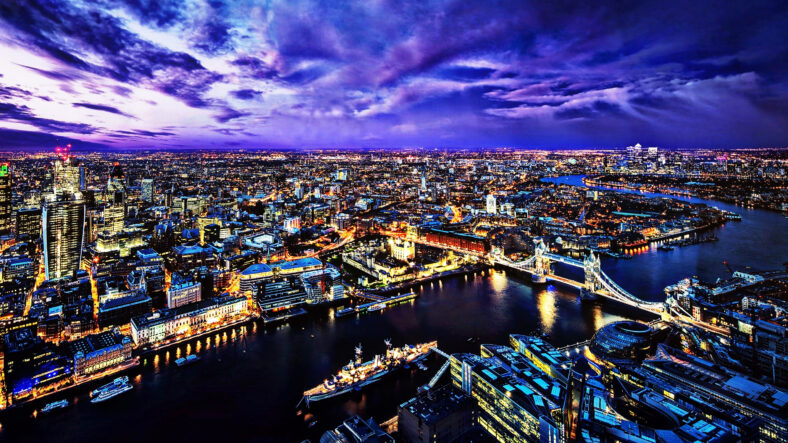 Earlier this week, the Minnesota Vikings traveling to London in 2022 for a road game was a blossoming theory.

The rumor has since gained credibility as New Orleans media is reporting the possibility as well.

If the Vikings-Saints matchup comes to fruition, London will experience a recent rivalry a bit juicier than its usual NFL matchups. Minnesota and New Orleans established bad blood after the 2009 NFC Championship. The Saints conducted a “bounty program,” targeting then-quarterback Brett Favre for injury. New Orleans ex-head coach Sean Payton was suspended for a year as a result of the investigation.

After that — a comeuppance of sorts — the Vikings disqualified the Saints from the postseason in 2017 and 2019.

At home in 2017, the Vikings stunned the Saints in miraculous fashion, knocking off the NFC foe in walk-off manner during the Divisional Playoff tryst. It was later coined The Minneapolis Miracle.

Two years later, as underdogs, Kirk Cousins and the Vikings topped the Saints again — another walk-0ff — in overtime with a fancy Kyle Rudolph touchdown.

New Orleans exacted some regular-season revenge in 2020, eviscerating the Vikings on Christmas Day by a score of 52-33. That was the day New Orleans galloped for seven rushing touchdowns against a once-feared Mike Zimmer defense.

If the Duncan report is accurate, Minnesota will take its third trip to London. In 2013, the Vikings defeated the Pittsburgh Steelers at Wembley Stadium 34-27 behind an Adrian Peterson masterpiece (140 rushing yards, two TDs). It was Minnesota’s first win of the 2013 season. Blair Walsh even made kicks back then.

Then in 2017, the Cleveland Browns drew the Vikings number, and the game occurred when the Browns were still “the Browns.” Minnesota was triumphant at Twickenham Stadium 33-16, thanks to a Case Keenum special. The win was the fourth victory of Minnesota’s eight-game win streak in 2017.

For now, the 2022 game in London would be a Vikings road game, meaning Minnesota would still play nine home games at U.S. Bank Stadium. The NFL expanded the schedule to 17 games in 2021, and it’s the Vikings turn to host an extra home game.

The full NFL schedule drops in May, but the London participants could be confirmed at any time.

Since the infamous 2009 NFC Championship, the Vikings are 3-5 against the Saints.