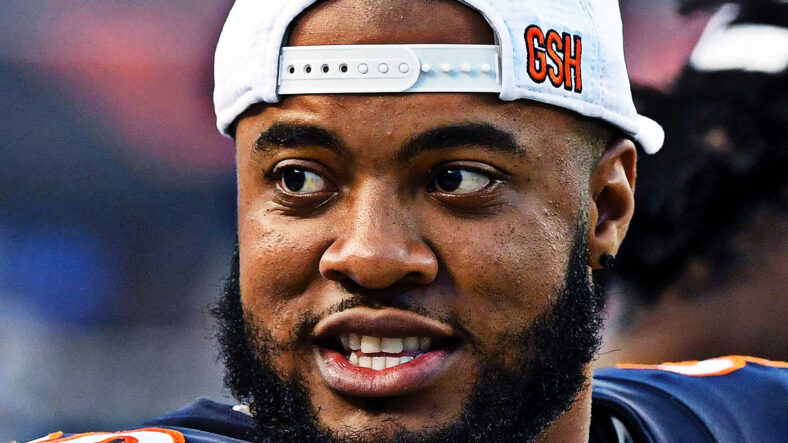 The saga continued on Thursday as the Minnesota Vikings have signed a handful of players from their main division rivals, the Green Bay Packers and Chicago Bears, this offseason.

This time it was Chicago, and Vikings general manager Kwesi Adofo-Mensah welcomed pass rusher Jonathan Bullard to the organization.

Accordingly, Minnesota was obligated to make a roster move, waiving defensive end Kenny Willekes, a once-promising prospect drafted by Rick Spielman in the 7th Round of the 2020 NFL Draft. Willekes was waived with an injury distinction, although details of the injury were not immediately clear.

Bullard should be considered a depth lineman at this juncture of the offseason as the edges of the Vikings defensive line are spoken for with the presence of Danielle Hunter and Za’Darius. However, behind Hunter and Smith, no clear-cut third pass rusher is evident, so the job is open to anybody. D.J. Wonnum is classified by most as the frontrunner.

These are Minnesota’s EDGE rushers as of June 2nd after the Bullard addition:

Eight pass rushers won’t make the 53-man roster in September (unless something really weird happens), and Bullard will have to fight for a spot on the depth chart. Bullard could also play some snaps on the interior of the defensive line as versatility is one of his strong suits.

Bullard is 28 years old and has a decent Pro Football Focus resume:

At Florida in 2015, Bullard was 1st-Team All-SEC and 3rd-Team All-American.

Bullard was employed with new Vikings defensive coordinator Ed Donatell from 2016 to 2018 in Chicago while Donatell was the defensive backs coach.