Vikings May Consult Enemy during Search for Next Head Coach 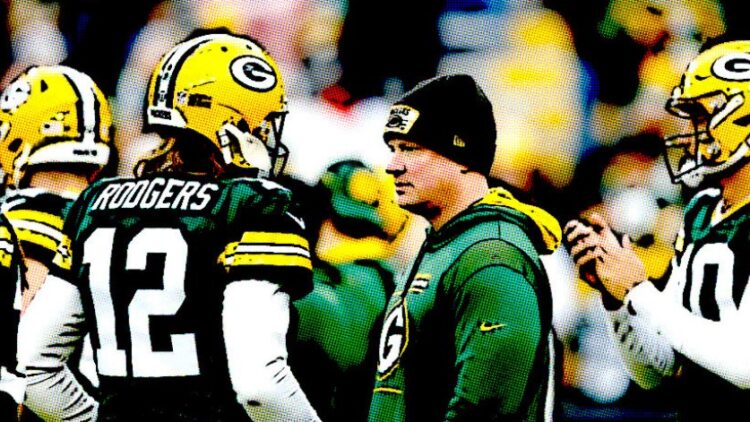 The Minnesota Vikings are in the market for a new head coach after parting ways with Mike Zimmer on Monday.

Under Zimmer, the Vikings were the NFL’s 10th-best franchise per winning percentage but struggled to consistently beat good teams and reached the postseason in three of eight seasons.

Foremost, a search for a new general manager is underway, and that man or woman will hire the next head coach, presumably within a few weeks. At this time of year, the carousel of coaching candidates is out in full force as every coachless team basically interviews everybody. Consider it a round-robin of sorts.

While the new general manager will make the hiring choice, coaches already slated to interview with teams like the Chicago Bears, Jacksonville Jaguars, Denver Broncos, and others are also alleged to be on the Vikings HC shortlist. For example, most pundits believe Minnesota will chat with ex-Eagles skipper Doug Pederson no matter the identity of the next general manager.

Another name is prevalent in the Vikings search for a head coach — Nathaniel Hackett. Yes, the offensive coordinator of the Green Bay Packers.

Hackett took over the Packers offense in 2019 with the arrival of head coach Matt LaFleur. Since then, per offensive efficiency (EPA/play), Green Bay is third-best in the NFL behind the Kansas City Chiefs and Tampa Bay Buccaneers. Of course, an unknown percentage of the success is attributable to Aaron Rodgers, and that onus figures to be through the roof. However, someone still has to guide the ship schematically between Hackett and LaFleur.

Before Green Bay, Hackett offensively coordinated the Buffalo Bills (2013-2014) and Jacksonville Jaguars (2016-2018). Hackett ran the offense for the Jaguars team that nearly squirted into the Super Bowl during the 2017 season — if not for Tom Brady’s heroics in the AFC Championship. Go figure.

Hackett, 42, is the son of Paul Hackett, a coach in the NFL as well. Paul Hackett was on the staff of the 1984 San Francisco 49ers team that won the Super Bowl over the Miami Dolphins.

An interview of Hackett is not just a Vikings ordeal. Other NFL teams have scheduled discussions with LaFleur’s lieutenant. But according to Jeremy Fowler of ESPN, Minnesota will get a crack at Hackett if he hasn’t been hired by the time the Vikings conduct a search:

“I expect Minnesota to start requesting interviews for GMs and head coaches very soon. I’m expecting Nathaniel Hackett and Doug Pederson to be on the early lists, but nothing is finalized yet.”

Hackett is already on the docket to talk with the Jaguars, where he spent time in the past.

Whoever is hired will become the 10th Vikings coach in team history.