Vikings Game across the Pond Will Evidently Be ‘Delicious’ 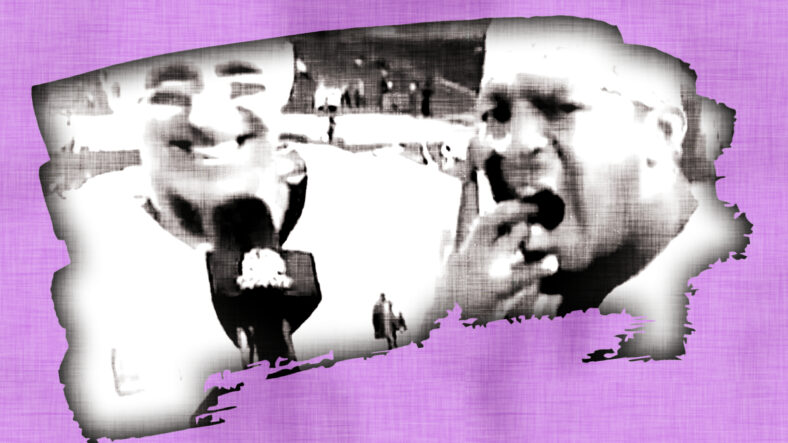 A self-professed “eater of Ws” takes on the Minnesota Vikings this October in London.

That eater is New Orleans Saints quarterback Jameis Winston, and the NFL announced on Wednesday the Vikings and Saints would occupy Tottenham Spur Stadium for a Week 4 game.

“One of the things we do in America that’s kind of insufferably American is we describe things as delicious that aren’t food or you can’t eat. Jameis Winston versus Kirk Cousins is delicious,” Brandt said.

If the Vikings allow 45 or 48 points to the Winston-led Saints, it will indicate the 2022 offseason corrective measures on defense failed. So, for the Vikings sake, they’ll hope the proposed shootout is tamer than that.

While the Vikings defense collapsed in almost every crucial end-of-half situation last season, the Saints defense was formidable, ranking second in the NFL for defensive EPA/play. Only the Buffalo Bills were better on defense per efficiency analytics.

Therefore, there is obviously a chance this contest is a delicious chuck-fest, but the numbers from last year don’t necessarily echo Brandt’s prediction. We shall see.

Minnesota and New Orleans are undefeated in across-the-pond battle, holding 2-0 records, respectively. This can be considered the rubbermatch.

As of late, the Vikings have the Saints number in the playoffs, ending their postseason dreams — dramatically — in 2017 and 2019. Then, in 2020, New Orleans crushed Minnesota on Christmas day, 52-33, in a regular season game.

The Vikings are [very] early one-point favorites to beat the Saints in London.