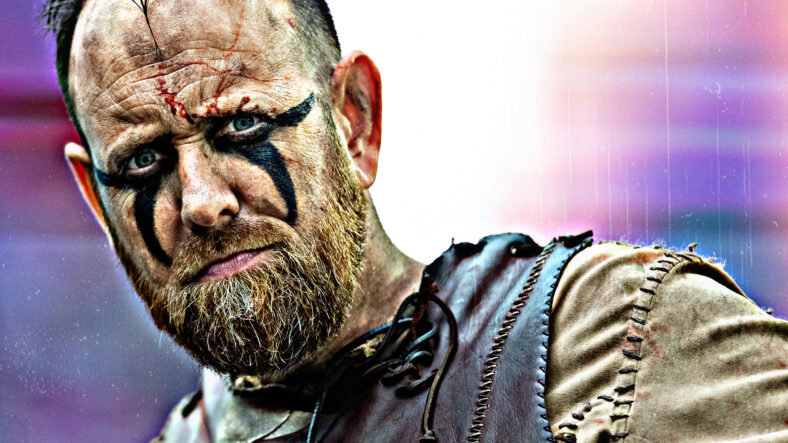 Since the erection of the Minnesota Vikings new home in 2016, the purple team has faced the Bears in its final home game of the season every season. Six consecutive years. And it’s usually the final game of the year, aside from the 2020 break when the NFL sent Minnesota on the road to Detroit in Week 17. But even in that season, the Vikings played the Bears at U.S. Bank Stadium in Week 15 (the Vikings final home game of the year).

So, that’s a documented pastime for the NFL, sending the Bears to Minnesota for the Vikings final home game.

Equally flummoxing is the lack of Monday night games in Minneapolis since Week 1 of the 2017 season. Sam Bradford and the Vikings opened the 2017 campaign at home versus the New Orleans Saints and downed their non-divisional foe on September 11, 2017.

After that, the Vikings have played just one Monday night game at home, a 2019 loss to the Green Bay Packers. Za’Darius Smith, now a member of the Vikings, was terroristic that game.

Indeed, since the 2017 Week 1 game against the Saints, the Vikings have played (or are slated to play) six of the last seven Monday night games on the road. The tally climbed to six on Monday when the Vikings were announced as — you guessed it — road opponents on Monday Night Football at the Philadelphia Eagles in Week 2 this September.

Is this abnormal? Yes. Yes, it is.

The Packers have hosted five Monday night home games since Week 1 of 2017. So have the 49ers, Saints, and Eagles.

If the Vikings were a poor team during the timeframe, the methodology in scheduling would be explainable. Alas, they are not. Since the start of 2017, Minnesota is the NFL’s 11th-best team per win percentage, besting franchises like the Cowboys, Chargers, Buccaneers — and aforementioned 49ers and Eagles.

The only comparable example — which is also strange — is the New England Patriots. In the last five seasons, New England has hosted just one Monday night game at home. And they’re the NFL’s fourth-best team per win percentage since 2017.

The full NFL schedule will continue to drop inch by inch this week. Instead of announcing all games at once — like it used to — the league is oozing out matchups by television network.

Perhaps the Vikings will have some home Monday nighters, and all of this will be forgiven.

It could be worse, though. The Indianapolis Colts haven’t hosted a Monday night game since 2015. And it’s been 11 years for the Jacksonville Jaguars