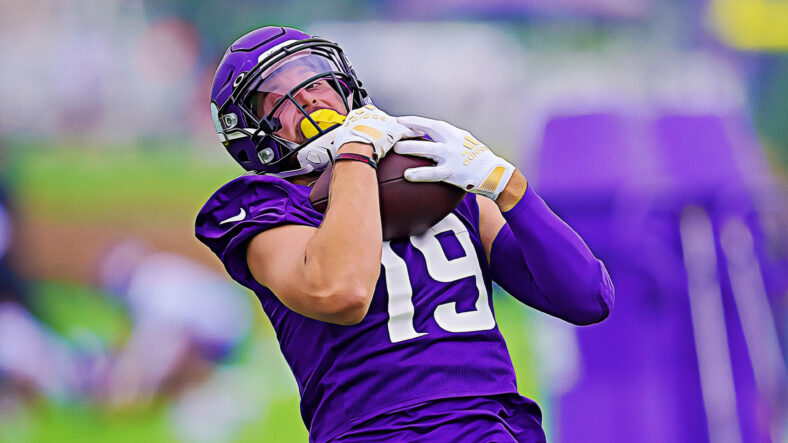 The Minnesota Vikings training camp officially begins on July 24th as rookies report to Eagan. Fans can join the fun on July 30th.

The team announced all camp dates on Tuesday, opening TCO Performance Center to the public on 14 occasions. Some sessions are free to the public; others are staggered for pricing among adults and kids.

The 2022 version of training camp will be the most unique in nine years as Minnesota swapped its front office and coaching staff five months ago. The Vikings fired general manager Rick Spielman and head coach Mike Zimmer in favor of Kwesi Adofo-Mensah and Kevin O’Connell. Together, those two men will inject youth and analytics into the organization, a departure from the Parcellsian football embraced by Zimmer and Co. from 2014 to 2021.

Cost: Free to Everyone

If purchased beforehand, parking is $10. Waiting until the day of will cost the camp-goer $20 to park.