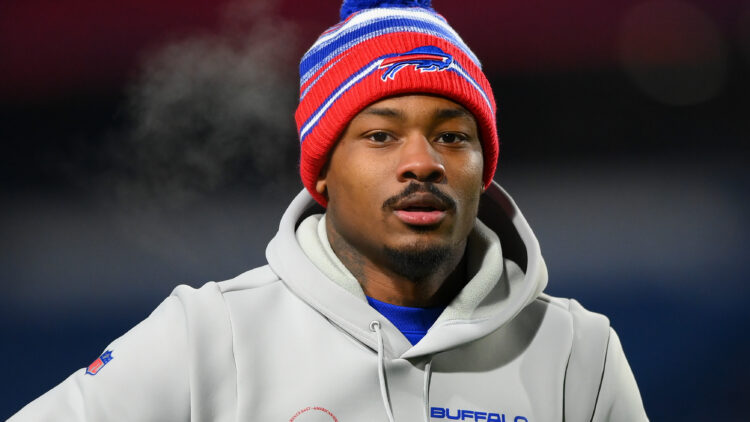 With the 2022 NFL schedule now out for a few days, we’ve had time to pour over the matchups and come up with the projected records. Minnesota fell short of expectations last season, and they’ll be heightened with a new coach this year. It’s in their most difficult games that they’ll need to shine.

Last season, under Mike Zimmer, the Vikings consistently did less with more. Despite having a talented offense, they continued to play (and lose) close games while failing to shine in big moments. Good teams don’t shy away from the spotlight, and if Kevin O’Connell takes this team to the next level, they’ll need to win the tough matchups.

There were a few contenders here, considering the Dallas Cowboys, Indianapolis Colts, and a road game at Washington. While the New Orleans Saints shouldn’t be particularly good in 2022, they’ll have Jameis Winston back under center, and this game isn’t a traditional matchup. It’s nice this one comes on the heels of a home game against the Detroit Lions, but Minnesota has to travel across the pond, which means nothing is guaranteed. They shouldn’t be looking ahead with the Chicago Bears looming the following week, but with the travel, they’ll need to lock in.

These are no longer the Tom Brady-led New England Patriots, but Mac Jones has shown he’s no slouch. Bill Belichick is still one of the greatest coaches in NFL history, and he’ll have a strong gameplan when he comes to town. Getting such a good opponent at home makes a difference, and should have the Vikings favored in this one, but expectations should be for the matchup to be tight.

I’m not sure what to make of the Arizona Cardinals for the upcoming season, but any team quarterbacked by Kyler Murray will be dangerous. Minnesota lost a close one in Arizona last season and likely wants revenge for a game that certainly could’ve gone the other way. O’Connell is familiar with the Cardinals, given the division rival status they used to represent for him. This could be a game of offensive explosion, as it was last season, and Patrick Peterson will want to show out against his former club.

It’s almost a surprise not seeing the game against Green Bay at Lambeau Field top this list, but that’s more a testament to who the Vikings have on tap. I’m not convinced the Packers will be a juggernaut without Davante Adams, even with Aaron Rodgers back. That said, you can’t count out one of the best teams in the league over recent years when they continue to employ one of the greatest quarterbacks ever to play the game. Rodgers will again lead this squad, and although the roster has seen some significant turnover, Minnesota isn’t going into Green Bay and looking for a cakewalk.

The good news here may be that by Week 10, Minnesota should have found some consistency and flow. The bad news is that no matter what, the Buffalo Bills are good. Josh Allen is an MVP contender, and Stefon Diggs will always look for revenge against his former team. The Bills have risen to becoming one of the league’s most elite teams, and having to travel to face them puts the Vikings in anything but an advantageous spot. If Minnesota can pull this upset off, things have to be looking up for their season.

What games do you have circled as being worrisome for the Vikings?