The Vikings 2022 Schedule Just Got Juicier 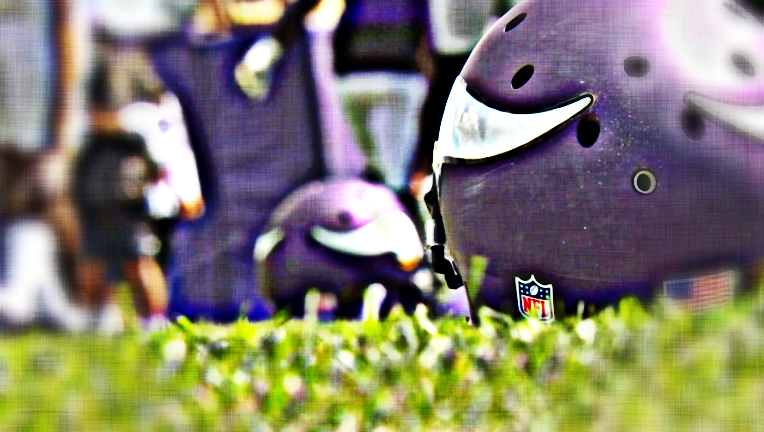 With the Wednesday news of the Minnesota Vikings embarking overseas for a date with the New Orleans Saints in October, the team’s 2022 schedule just got juicier.

Last year at this time, the Vikings stared down a daunting upcoming schedule release, stuffed full of good opponents, mainly because Minnesota had the AFC North on the docket. Plus, the Vikings had a “road game year” with the NFL’s new 17-game format. Eight home games and nine road games.

The Bengals, Ravens, Browns, and Steelers were not an easy slate of opponents. Not all of those AFC North squads turned out to be unbeatable, but all were good or decent. In 2022, the Vikings play the Bills, Patriots, Dolphins, and Jets — an easier preseason prognosis than the AFC North foursome from 2021.

While the AFC part of the schedule is “easier” per preseason forecasts, here’s the juicy part.

The Vikings will play in London as a road game, meaning the 2022 season still has nine home games in Minnesota and seven true away games. So, nine home, seven road, and one neutral. Compared to various other squads, that’s an inherent advantage, especially if the 2022 Vikings are any good.

And, per 2021 wins and losses of opponents, the Vikings currently have the 13th-easiest schedule for 2022. Of course, team records from 2021 don’t directly translate to predictive 2022 performance, but the general theme of the schedule is not as challenging as 2021 — a season when the Vikings finished 8-9.

And the away matchups.

Now, accounting for the England news:

If no injuries occur — spoiler: they will — these are the quarterbacks on deck to face Minnesota:

The full NFL schedule is set to release on May 12th.