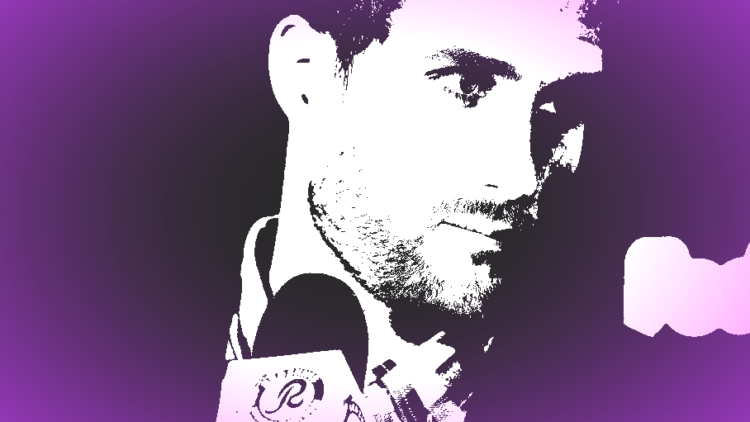 A couple of weeks ago, when the Minnesota Vikings fired head coach Mike Zimmer, the Ravens Curse remained intact. In the history of the Vikings matchups with the Baltimore Ravens, the Vikings reach the NFC Championship in seasons when they beat the Ravens — and fire the head coach in years when losses occur to Baltimore. The curse has been tested seven times, never wavering in outcome.

Well, similar to the Ravens Curse, the Cousins Curse is alive and well, too.

No team that lost in a season to a squad led by Kirk Cousins reached the Super Bowl. To date, losing to a Cousins-led team is the kiss of death for some reason or another.

These are notable teams nipped by the so-called curse:

All of the teams listed above qualified for the postseason and failed to reach the Super Bowl.

This season was no different.

Regrettably for Cousins and the Vikings, the mark is a little dubious. Since Cousins joined the Vikings in 2018, the Mike Zimmer-led team ranked 24th in the NFL for winning percentage against playoff teams. And that is a colossal reason Minnesota terminated Zimmer on Black Monday, lack of consistency in toppling winning teams. Zimmer’s men took care of average and bad teams at an incredible clip compared to other solid organizations but didn’t typically get the job done versus teams with winning records.

The Cousins Curse will assuredly have the opportunity to live on in 2022. But it may not be for the Vikings. Minnesota is expected to hire a new general manager next week — likely Ryan Poles or Kwesi Adofo-Mensah — and the first line of business will be evaluating Cousins’ meaty contract. Because the Vikings structured a “small” cap hit of $21 million for Cousins in 2020 to combat the shrunken salary cap, his cap hit in 2022 is an astronomical $45 million — a source of scrutiny, to be sure.

The new general manager could trade Cousins, swallowing a $10 million dead-cap figure, enabling Cousins to join a contending team while the Vikings ponder next steps, presumably with a younger, cheaper quarterback. Team rumored in the mix for a hypothetical Cousins trade include the Pittsburgh Steelers, Denver Broncos, Cleveland Browns, and New Orleans. And that’s if those teams strike out on an Aaron Rodgers Sweepstakes. Rodgers’ Packers stunningly lost on Saturday to the San Francisco 49ers in the NFC Divisional Round, whisking Rodgers’ future into uncertainty — again.

Thankfully for their sake, the squads remaining in the postseason — 49ers, Bills, Buccaneers, Chiefs, Rams — did not lose to Cousins’ Vikings in 2021, so they are immune to the curse.