For the Vikings, the ‘Ravens Curse’ Lives On 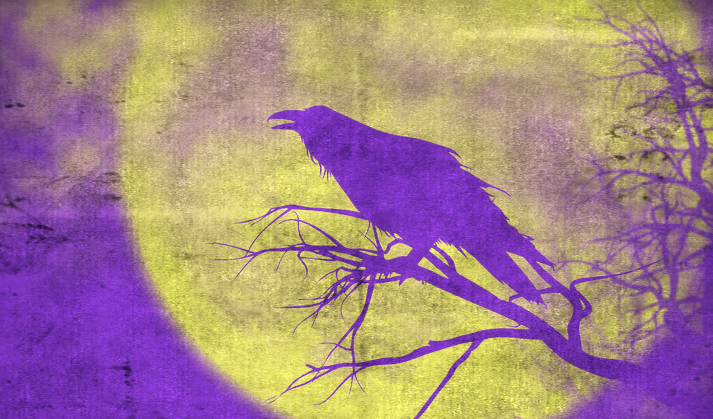 The leadership tenures of Rick Spielman and Mike Zimmer might’ve died for the Minnesota Vikings, but The Ravens Curse is immortal.

That’s right, the termination of Zimmer ensured the curse remained in lockstep with the organization.

Here’s the factoid for visual learners:

Guess what? The Vikings lost to the Ravens in Week 9 this season, thanks to a 34-31 defensive collapse down the stretch. Several of those occurred in 2021. The curse lives on.

The Vikings holstered a roster capable of playoff contention in 2021 but crumbled in critical spots during games. Zimmer’s bunch finished the season 8-9, one win shy of reaching the postseason. Resultantly, Vikings ownership absolutely cleaned house. Most expected Spielman to stay with the franchise in some capacity, but even he was pecked by the raven.

In the Super Bowl Era (since 1966), the Minnesota Vikings own the NFL’s fifth-best win percentage (.557), outranked only by the Dallas Cowboys, Pittsburgh Steelers, New England Patriots, and Baltimore Ravens.

Therefore, fans point to weird curses like this for an explanation. How can the Vikings be so steady – winning more than they lose a Top 5 clip – and be the only team not to win a Lombardi trophy? It’s gotta be the Gods, right?

The silver lining? Minnesota will play Baltimore in 2025, presumably for an audition at the NFC Championship because the curse is dual-faceted.