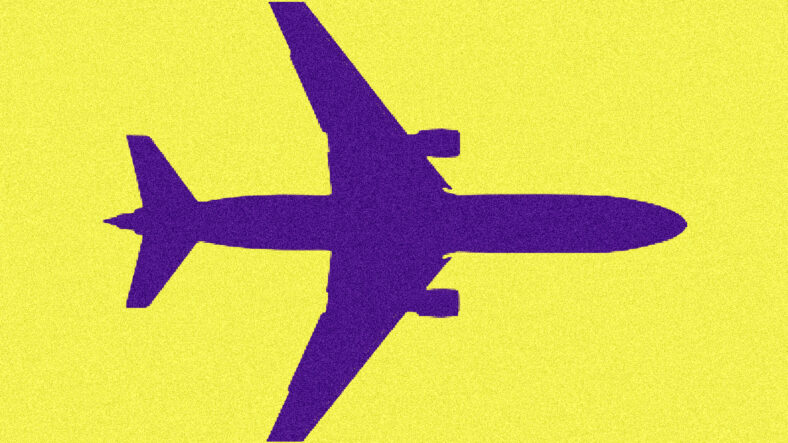 Had the Minnesota Vikings not accepted an invitation to play in London this October, the franchise would’ve showcased one of the smallest travel schedules in the NFL for 2022.

Led by new head coach Kevin O’Connell, the Vikings will travel 18,360 miles this season, the 14th-most in the league. Without London on the docket, Minnesota would’ve had about the 7th-lightest travel schedule.

The Green Bay Packers will also travel to London, taking on the New York Giants. The Chicago Bears and Detriot Lions were not included in the International Series, so they won’t quite zigzag the planet like Minnesota and Green Bay.

The Vikings are in a unique [and advantageous] spot for O’Connell’s first campaign according to the schedule. They have nine home games during his maiden head-coaching voyage, seven true road games, and one Londoner. Last year, for example, NFC teams played nine road games and eight home games as the NFL switched to a 17-game format for the first time in league history.

The NFL will release the order of opponents for the Vikings (and other teams) this week, starting on Monday will ESPN’s games. Then, CBS and NBC will drop their networks’ games on Tuesday and Wednesday, respectively. The whole thing will be announced on Thursday. The powers that be decided to make it a week-long spectacle.

These are the games are U.S. Bank Stadium:

And on the road:

And, of course, the Vikings take on the Saints in London at Tottenham Hotspur Stadium on October 2nd.