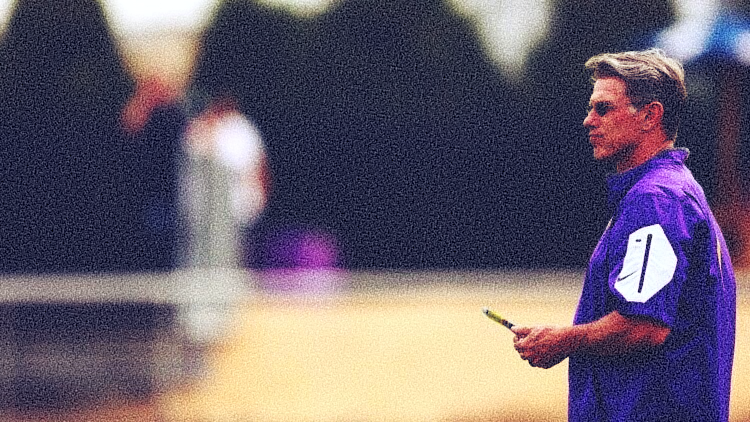 The choice isn’t up to him anymore, but if Rick Spielman had remained employed as general manager for the Minnesota Vikings, the team could’ve pivoted to a new era at quarterback, evidenced by his pre-draft comments recently.

Speaking with Albert Breer of SI.com, Spielman revealed his enthusiasm about Malik Willis, a quarterback from Liberty inside the 2022 draft class.

Had Spielman not been terminated by the Vikings on January 10th, he would’ve encountered a mammoth decision on the future of Kirk Cousins. The current Vikings passer was scheduled to inflict an infamous $45 million cap hit against the Vikings books this season, so the offseason drama surrounding the Michigan State alumnus was “trade him or release him.” And it was relentless discourse among fans.

Ultimately, Spielman’s successor, Kwesi Adofo-Mensah, chose to extend Cousins for an extra year, lowering his average annual salary to $35 million per year and situating Cousins as the team’s quarterback through the end of the 2023 season. Adofo-Mensah and Cousins’ camp even slapped a no-trade clause onto the deal for good measure.

Based on Spielman’s comments to Breer, though, the old bossman might’ve given the aforementioned Willis an extensive look on draft night:

“Just watching the tape, and watching some of these guys play live, they all have their positives, but they may be getting a few more holes poked in them than previous classes. As people go through the pro days, and get all their testing back in place, their psychological testing, their cognitive learning, all that stuff, they get all those answers this time of year, some of the analytics start to come into play, and some of them may pop a little bit more than the media will see.”

Of course, the Vikings could still draft Willis if he falls to the #12 spot on April 28th, but that is considered a longshot with Cousins back in the saddle, accompanied by a new leadership regime. Most mock drafts as of early April forecast Minnesota selecting a cornerback.

In March, Spielman interviewed for the Pittsburgh Steelers vacant general manager job but is considered more of a “sleeper” to land the storied and prestigious position.

When the Vikings choose a draft prospect in two and a half weeks — whomever it may be — it will be the first selection in 17 years without Spielman somewhere in the draft decision process. Spielman began his Vikings career in 2006, the dawn of the Brad Childress era. His termination three months ago was somewhat surprising.

Moreover, Spielman calls Kenny Pickett the most game-ready quarterback from the 2022 draft class.

Minnesota hasn’t drafted a quarterback in Round 1 since 2014, when Teddy Bridgewater joined the franchise.