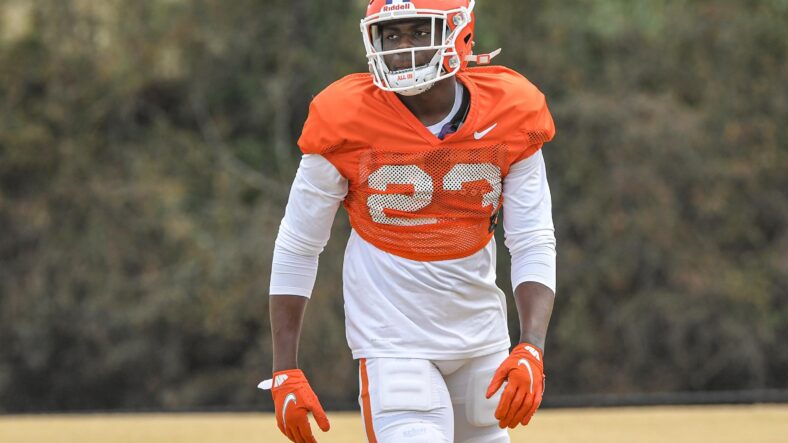 1 – Ahhh, yes. Everybody’s premature favorites — draft grades. Not all are kind to the Vikings.

2 – The Saints, who have been the Vikings rival for 13 years, added an impact defender on Monday.

3 – Good news, so to speak — draft pundits believe Andrew Booth has what it takes to become a CB1, maybe even sooner than later.

5 – Could it be? Bleacher Report spitballs Kyle Rudolph to the Vikings fiercest rival.