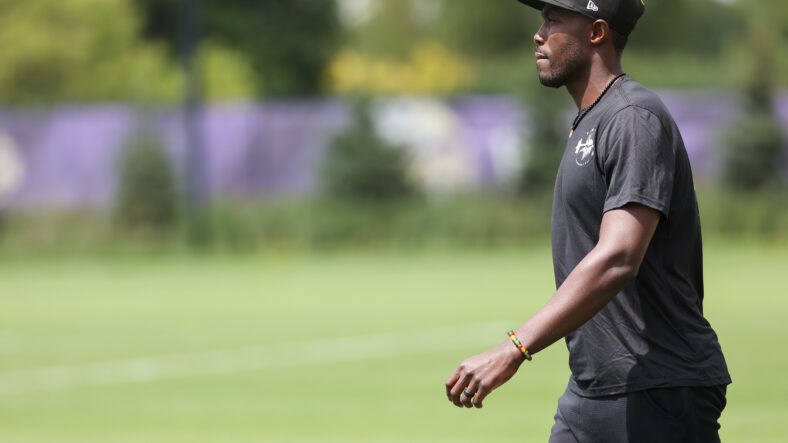 1 – The Vikings lost another member of the 2022 draft to injury, one week after safety Lewis Cine broke his leg.

2 – Justin Jefferson casually set a career-high in receptions during Week 5.

3 – PPTSD offers eight kneejerk thoughts on the Vikings win against the Bears.

4 – Justin Jefferson wasn’t the only dude setting records on Sunday.