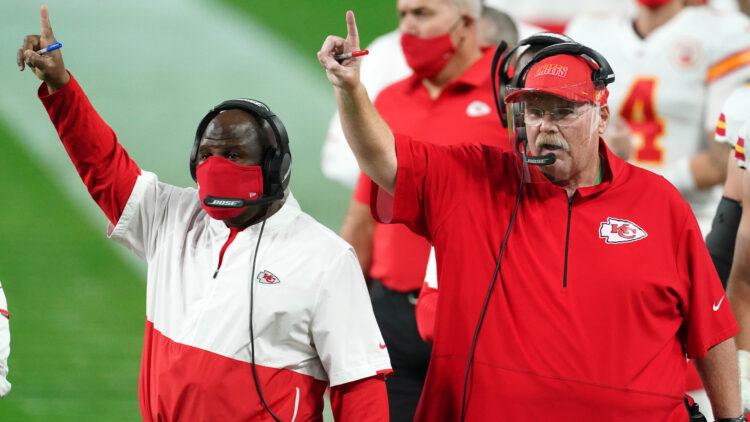 1 – Continued chirping about the Vikings trading with the Chiefs on draft night.

2 – Noah Moore examines all the Vikings draft-night options from head to toe.

3 – What if the Vikings trade for a non-rookie wide receiver?

5 – PPTSD‘s editor reminds you of numbers to remember for the draft.