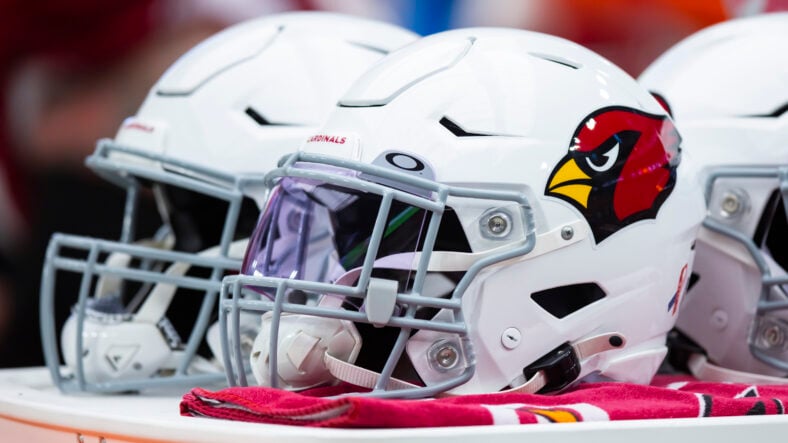 1 – A former Vikings LB has landed in Arizona with the Cardinals, who Minnesota plays in 11 days.

4 – Blake Proehl, at least for now, is no longer employed by the Vikings.

5 – Don’t look now, but Taylor Heinicke may be on the docket in a few weeks.