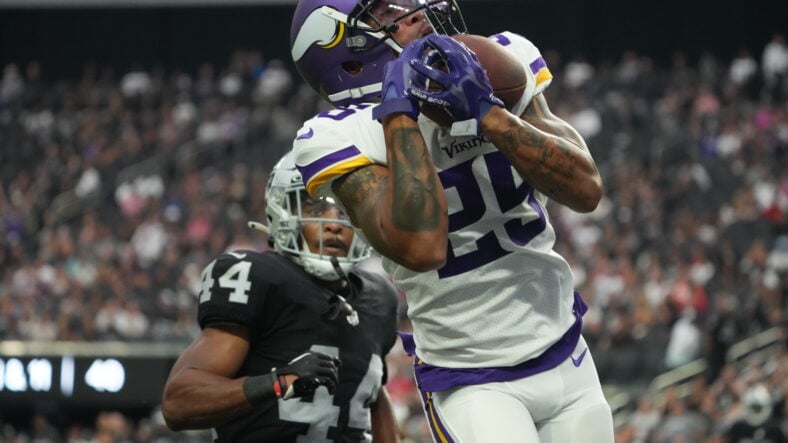 1 – Albert Wilson spent a few months with the Vikings and now plays for the Las Vegas Raiders.

5 – Josh Frey explains the importance of the Minnesota Golden Gophers trenches this weekend.