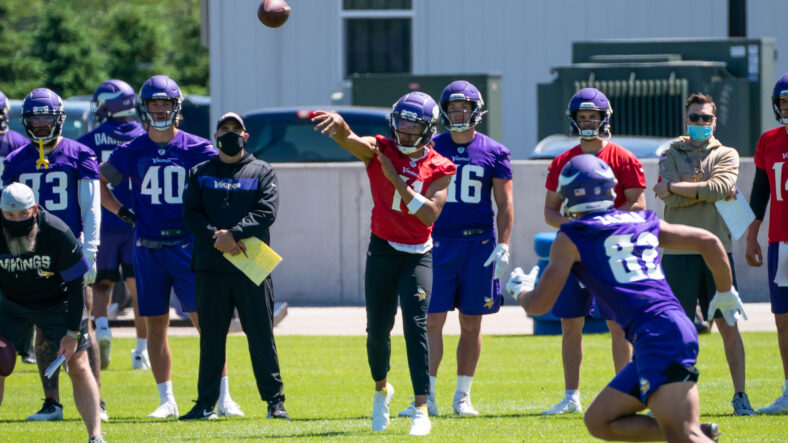 1 – Kyle Joudry discusses whether the Mond optimism as of late is real or a bunch of empty hype.

3 – The relationship between speed and Ed Donatell’s defense.

5 – Smacking the “Cousins checkdown” narrative in the face.