PurplePTSD: Drafting a Round 1 WR, A CB Catapult, Diggs’ Payday 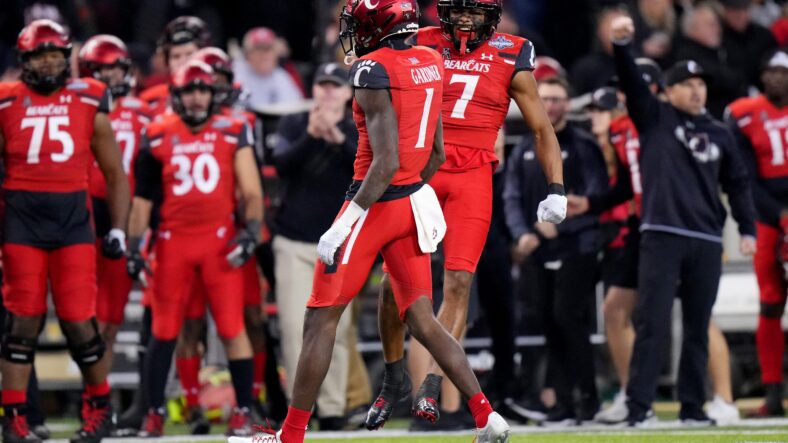 1 – Our video segment, this is a brief efficacy examination of drafting a 1st-Round WR.

2 – A cautionary tale on drafting a high-round cornerback from Kyle Joudry.

3 – Stefon Diggs is richer, and Noah Moore breaks it down.

4 – Have you heard about the possible Kayvon Thibodeaux tumble? You have now.

5 – An existing Vikings free agent is tapped as an “under the radar” dude.