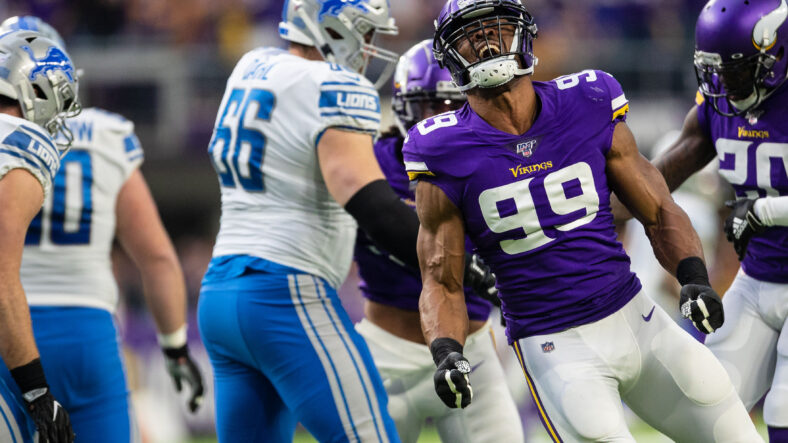 1 – The 2022 season will have a strong impact on Danielle Hunter’s contract, according to Kyle Joudry.

2 – No from Dede Westbrook, so yes from free-agent Albert Wilson.

3 – And on Wilson to Vikings, Dustin Baker chats about the move in the daily video segment.

4 – Akiem Hicks, long rumored on the Vikings free-agent radar because of ties to Ed Donatell, heads to Tampa.

5 – The Wednesday edition of the daily mailbag.