PurplePTSD: Brandin Cooks’ Pricetag, Muse in the House, No Tomlinson 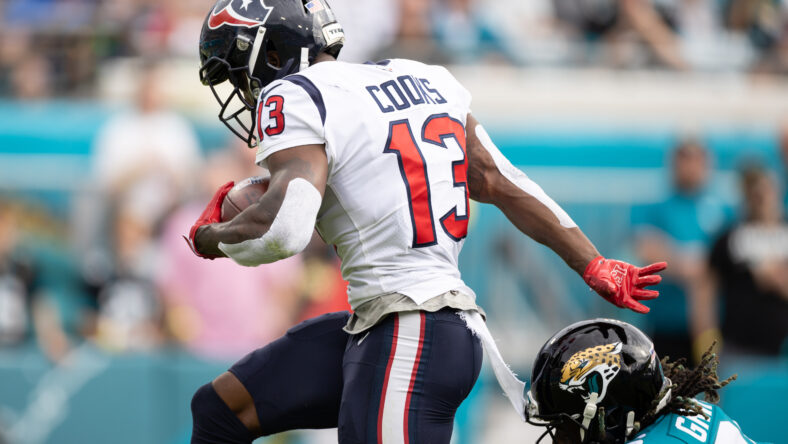 1 – The Vikings weren’t willing to pounce on a high pricetag for a 29-year-old WR.

2 – Nick Muse will be activated for Sunday’s game in Washington.

3 – Ed Donatell’s defense will get a whiff of life without Dalvin Tomlinson.

4 – In the daily video segment, VikesNow chats about NFL topics outside of the Vikings orbit.

5 – The Vikings special teams coach is a nickname factory.