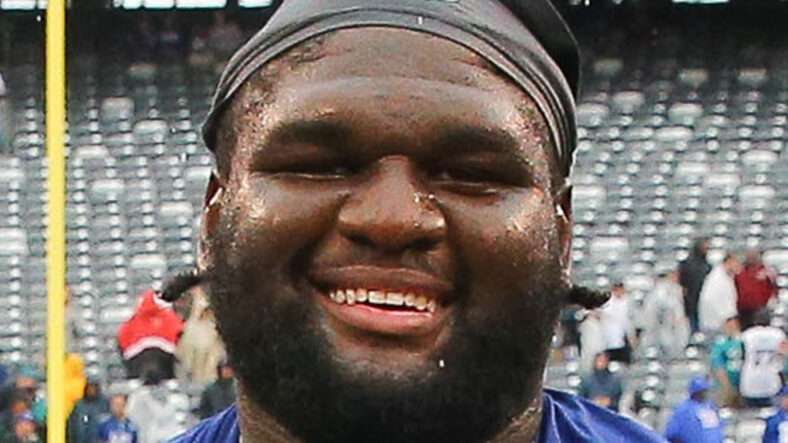 1 – The Vikings-Cowboys game in Week 11, among others, may be flexed into Sunday Night Football.

2 – Dalvin Tomlinson is hobbled, and here’s an update on his Week 9 prognosis.

5 – The Vikings next opponent, the Commanders, appear to be for sale.