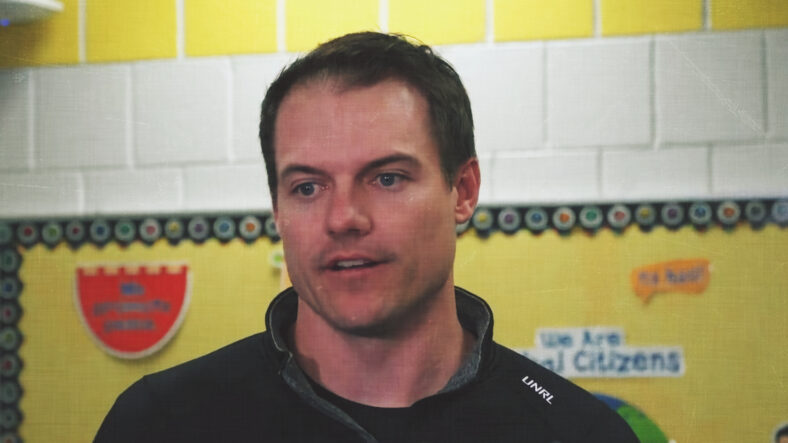 Minnesota Vikings head coach Kevin O’Connell has an uphill battle in 2022, at least according to history. In the Super Bowl era (since 1966), 277 head coaches have taken the first-year reins of an NFL franchise. Only two of them won a Super Bowl in their first campaign.

That’s right, 275 new head coaches did not win a championship in Year One, making the Super Bowl success rate a teensy 0.7%.

Don McCafferty was the first to do it in 1970 with Baltimore Colts. McCafferty, a Colts assistant coach, took over for Don Shula as the Colts skipper after Shula left to coach the Dolphins after the 1969 season. Baltimore won Super Bowl V over the Dallas Cowboys, 16-13. Johnny Unitas was the quarterback. Dan Reeves, who would later coach in the NFL, was a player for the losing Cowboys team.

The other first-year head coach to pull off a Lombardi hoist in Year One was George Seifert with the San Francisco 49ers. The year was 1989, and Seifert was handed a dynastic gift basket containing Joe Montana, Jerry Rice, Ronnie Lott, and Charles Haley. The 49ers impaled the Denver Broncos 55-10 in Super Bowl in XXIV.

And that’s it. No other rookie head coach has taken a team to The Promised Land. A few others came close in the last 56 seasons. Red Miller took the Broncos to the Super Bowl in 1977, but that squad was upended by Roger Staubach’s Cowboys.

Bill Callahan led the Las Vegas Raiders (then Oakland) to a Super Bowl defeat against the Tampa Bay Buccaneers, a team quarterbacked by ex-Viking Brad Johnson in 2002. It was Callahan’s maiden voyage as the boss.

And finally, Jim Caldwell coached the Indianapolis Colts to Super Bowl XLIV — a game the Vikings arguably should’ve played in — but Drew Brees obtained his one and only Super Bowl ring instead.

Overall, five rookie head coaches made it to the Super Bowl, and two won the whole tamale.

The 2022 Vikings aren’t a frontrunner — at all — to win a championship. However, the new general manager and coaching staff are proceeding as if they’re “in it to win it.” Kwesi Adofo-Mensah re-signed quarterback Kirk Cousins and acquired EDGE rusher Za’Darius Smith in free agency, signaling Minnesota’s desire to contend this season. Otherwise, if Adofo-Mensah preferred a from-the-ground-up rebuild, he would’ve traded Cousins and shied away from free-agent signees like Smith, Harrison Phillips, and Jordan Hicks.

Strangely, during the NFL draft last month, the Vikings were the only team with decreased Super Bowl odds in the event’s aftermath.

Minnesota didn’t land a blue-chip player with the 12th overall pick, evidently to Vegas’ dismay. Adofo-Mensah traded out of the pick and drafted Lewis Cine (S), Andrew Booth (CB), Ed Ingram (OL), and Brian Asamoah (LB) with the fruit of a couple of transactions involving the Detroit Lions and Green Bay Packers.

O’Connell begins his quest to be the third coach in NFL history to win a Super Bowl on September 11th. Minnesota hosts Green Bay in Week 1.