Keep an Eye on Smoke Monday for Vikings 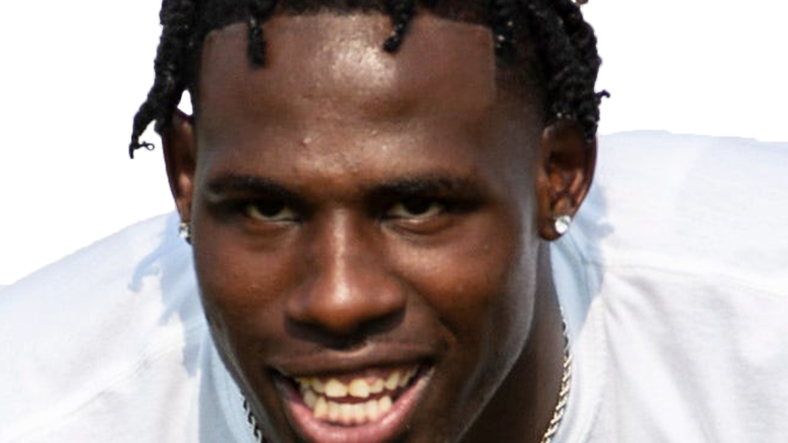 Yes, there is an NFL draft prospect named Smoke Monday. And onlookers of the Minnesota Vikings should keep an eye (nose?) on Smoke, a safety, during the 2022 NFL Draft.

Named at birth Quindarious Monday, Smoke earned the nickname because he reportedly jetted around the house at a young age, causing his family to assign the moniker Smoke. And it stuck.

Some 20 years later, Smoke Monday is all over the later rounds of 2022 mock drafts.

Smoke won’t smolder off the draft board in early rounds, as the Auburn University alumnus is projected as a 5th-Round-or-so prospect. But the Vikings will be in the market for a later-round safety, presumably to fit in the depth chart with Harrison Smith, Camryn Bynum, Josh Metellus, and Myles Dorn.

Of course, his name stands out, and that alone will draw attention of fans. It’s a catchy name, for God’s sake — almost as intriguing as wide receiver prospect Charleston Rambo from the University of Miami.

But there is more to Smoke than mere fumes. While Monday isn’t a pass-coverage savant — he gets burned by speedy receivers, according to scouting reports — the rest of his game is rather fruitful.

Bleacher Report said about Monday’s game, the man is “a physical player who uses strength and aggression in the run game — takes on and fights through blocks — strong tackler who delivers a blow on contact.”

Among Monday’s top traits is big-play ability. As a two-year starter at Auburn, he was accountable for three pick-6s — one in each season starting in 2019. So, the game-changing-play acumen is consistent.

Moreover, in the 5th and 6th Rounds, the Vikings have four picks, a parting gift from Rick Spielman, who used to trade late-round draft capitals like Wall Street stocks. If the Vikings haven’t found a depth safety in Rounds 2 or 3, exploring Smoke in Minnesota adds up.

Monday was a teammate of Darius Slayton (Giants) and Derrick Brown (Panthers) at Auburn.