Is Kirk Cousins the secret to tipping new hires in the Vikings favor? 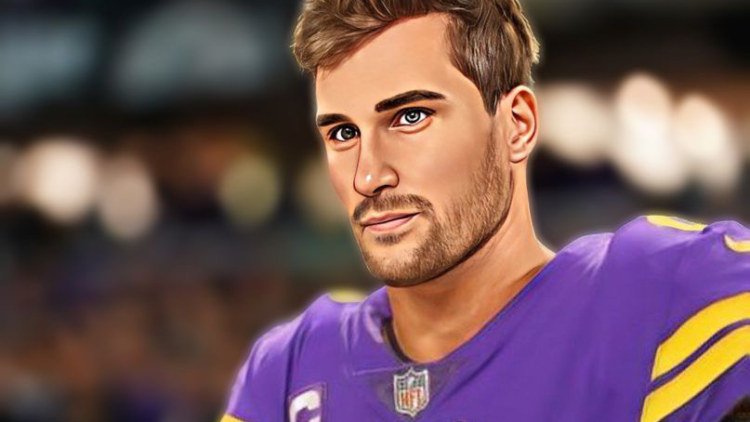 In our house we often have to pull our boys aside and have conversations about having “big feelings” and how we can appropriately handle them. When it comes to Vikings fans and Kirk Cousins, I think we need to have this same “big feelings” conversation with everybody just to serve as a reminder as to how we should treat each other.

With two primary camps dug in on either side of the Kirk Cousins debates there’s a lot of nuance for both the Pro-Cousins and Anti-Cousins sides. But maybe there’s one thing that both groupings can find some common ground on.

When it comes to both the vacancy at general manager and the opening at the head coaching position, the Vikings might be the most attractive option for one of the available parties and embattled quarterback Kirk Cousins might be the deciding factor.

This would be a good time to remember that the interview process is very much a two-way street. The Vikings need to do their due-diligence to come up with the best candidate for the job. Likewise, the available candidates, specifically those who might receive interest from multiple teams, will be deciding for themselves where the best spot to land might be.

In this respect, the Vikings as an organization have a lot going for them. Brand new stadium, state of the art practice facilities, owners who are supportive but simultaneously hands off. Additionally, the Vikings are not in full rebuild mode. That level of competition carried into 2022 immediately gives them an edge above teams like the New York Giants and Jacksonville Jaguars.

And then there’s Kirk Cousins.

You see, for both the incoming coach and general manager, winning games right away will be a positive thing. IT helps your track record, it keeps the fans happy and provides a better starting point for you to develop the franchise into where you’re taking it. So, no matter which side of the Cousins argument you’re on, his presence for the 2022 season offers so attractive possibilities.

If the incoming regime believes Kirk Cousins is the quarterback of the near future for this team, boom, he’s here. You’ve got a top 10(ish) quarterback on roster who has proven proficiency and will score your team points and keep you relevant beginning next year. There’s already rapport with Jefferson, Thielen and Cook and it’s not like he’s a bad quarterback. That competitive advantage puts Minnesota ahead of other teams like Miami, Denver and even Chicago who despite who they have on roster still have questions at the quarterback spot for next season. Cousins is a bonified NFL starting quarterback. Only Las Vegas has that to offer for the open positions, and Cousins is better than Derek Carr.

But let’s say that the next group of leadership isn’t on the Cousins train, best case scenario you have full autonomy to explore trade opportunities. We’ve heard the rumors of Cleveland or Pittsburgh being a good fit, those would be my first phone calls. If you’re able to move him you no have an open strain to find the quarterback you want through FA or the Draft and you have $35 million extra salary cap space to work with and build a team around them. And then the worst case if they don’t like the idea of Kirk…you’ve got one more year with him. Sure he’ll demand a lot of money for this one year, but again, he’ll win you games, he’ll put butts in the seats and he’ll keep your star players productive. Then for the 2023 season, when all those big name QBs are coming out, you kick the tires and really lay your stamp on the roster.

For those reasons, there is certainly an argument to say that Kirk Cousins as a Minnesota Viking could help sway a coaching or GM candidate toward Minnesota rather than the other options.

From there, it’s all on the coach and general manager to decide what the next steps will be and in what direction they will be headed.