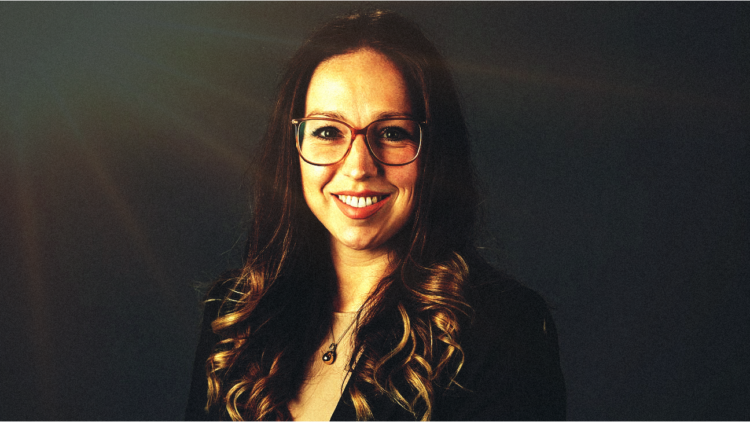 The Minnesota Vikings ownership promised earlier this week a wide net would be cast for the franchise’s vacant general manager position.

After the termination of longtime executive Rick Spielman from the general manager post, Minnesota suddenly needs a new boss man – or boss lady.

On Wednesday, news broke that the Vikings would interview Catherine Raiche for the job.

Raiche, 32, is from the Philadelphia Eagles front office, holding the title of Vice President of Football Operations. She accepted the job last May. And before that, Raiche was the Operations Coordinator for the Eagles from 2019 to 2021. Raiche is a Canadian lawyer and has a Master’s degree in tax. Consider her qualified.

Interviewing with the Vikings – or any NFL team at all – is a glass-ceiling moment for Raiche and the world. In 1983, Susan Tose Spencer (also with the Eagles) became the first female general manager in the NFL. It is unclear if she formally interviewed for the position almost 40 years ago – she was the owner’s daughter – so Raiche’s conversation with Mark and Zygi Wilf could be the first of its kind. That’s a big deal – for sports, progressivism, society, and common decency.

Plus, for the Vikings, the inclusive attitude is a drastic-but-refreshing response by an organization criticized for nepotism amid the last few years. Minnesota’s two primary coordinators in 2021 – Adam Zimmer and Klint Kubiak – were sons of existing Vikings coaches. The reputation for the NFL as a “good ‘ol boys” club where men’s sons circulate in the industry is widespread, so the inclusivity of a woman like Raiche – simply for a conversation – is a paradigm shift. Part of the process for potential general managers and head coaches is “getting in the mix” via interview. Even if the Vikings don’t hire Raiche or another person – at least that person is getting traction, setting him or her up for a gig the next time candidates are surveyed.

The optics of the Raiche interview – in addition to a plethora of young and colorful candidates on the Vikings roll call for interviews – is a bold step in the right direction. The NFL is an incredibly diverse place – especially on the field – so the idea front offices are predominantly one color and one gender is bizarre and not reflective of the general population of the United States. Speaking with Raiche and men like Kwesi Adofo-Mensah (who will also interview with the Wilfs) is the shots fired moment in deconstructing longstanding nepotism and non-diverse tendencies in NFL front offices.

Ultimately, the Vikings will choose the right man or woman for the job – a person who can build a winning roster – but at least the candidate pool won’t all look the same. It’s about time.

102 years into this NFL thing, and folks are realizing women are capable of executive-level jobs. Glass ceilings will crack.