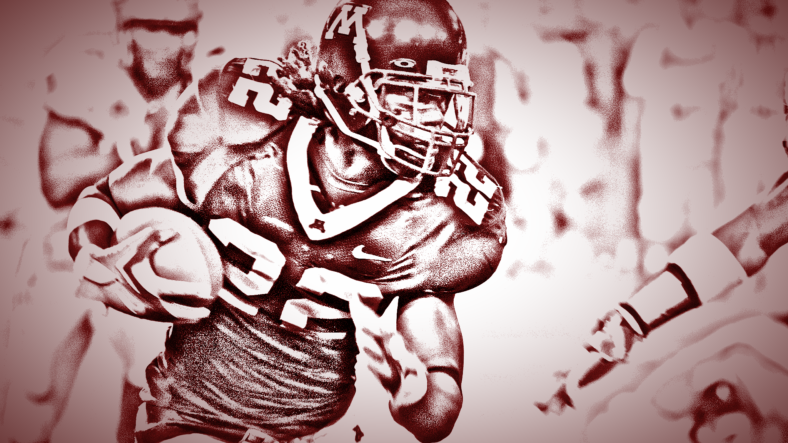 They didn’t cross paths long, but in the one season shared between new Minnesota Vikings head coach Kevin O’Connell and former New England Patriots running back Laurence Maroney, a bond was evidently formed.

O’Connell was a backup quarterback for the Patriots in the season Tom Brady was injured — 2008. Ex-Vikings passer Matt Cassel was QB1. Maroney was the RB1, and his year was cut short by a shoulder injury.

Maroney played two seasons after the 2008 campaign, never truly regaining a consistent RB1 job even after landing with Denver Broncos in 2010. O’Connell was jettisoned from the Patriots after the 2008 season, landing with the Lions, Jets, Dolphins, and Chargers through 2012 but never experienced regular-season action after 2008.

So, the two know each other a little bit. On Thursday, the Pioneer Press’ Chris Tomasson caught up with Maroney, a former Minnesota Golden Gopher, and picked his brain on the O’Connell hire for the Vikings. Maroney opined about O’Connell:

A few years after retiring from the NFL, O’Connell joined the Cleveland Browns as a quarterbacks coach, spending time with other organizations thereafter like the 49ers, Commanders, and Rams. With Rams in 2021, O’Connell was the offensive coordinator, winning Super Bowl LVI over the upstart Cincinnati Bengals, 23-20.

Because the Sean McVay coaching tree has thrived to date — Matt LaFleur (Packers), Zac Taylor (Bengals), and Brandon Staley (Chargers) — the Vikings wanted in on the fun, adding O’Connell as head coach after firing Mike Zimmer on January 10th.

O’Connell will usher in an era of offense-first football in Minnesota, fresh off eight consecutive years of defensive priority. In terms of age, style, look, and ideology, O’Connell and Zimmer are about as similar as Greta Thunberg and Sean Hannity.

The Vikings, armed with new leadership faces in O’Connell and general manager Kwesi Adofo-Mensah, will begin free agency in three weeks. The franchise is in a familiar spot, rubbing up against the cap limit already for 2022. Underwater by roughly $15 million as of February 20, the Vikings are in the fourth-worst cap spot leaguewide.

But if Adofo-Mensah can work some magic while retaining a plenitude of playmakers, O’Connell should have a depth chart to succeed in 2022.

Maroney thinks he’s got it in him.