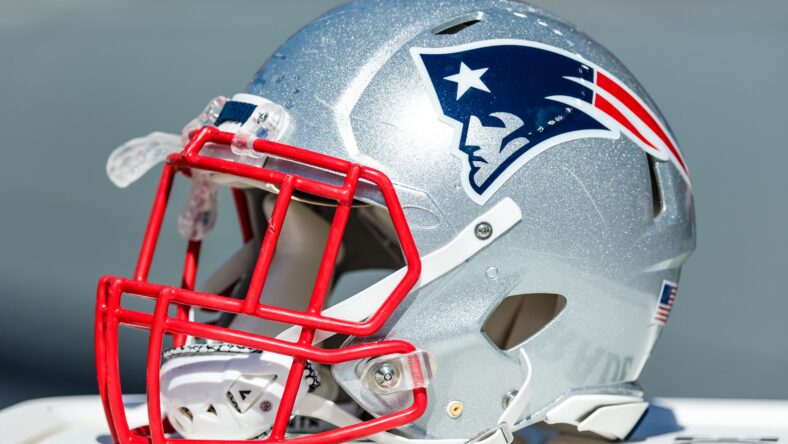 The Vikings are 4-9 all-time against the Patriots and have lost their past five meetings against them.

It has been a very good season for Minnesota. Last week, though, was a huge disappointment. Losses do happen, but that was a very bad one. There is good news — they still have seven more games to go. If they return to their winning ways, that 37-point thrashing will not matter much, even though it was an abysmal performance. Sometimes awful losses can help teams later on too.

While these are not the same Patriots that Tom Brady led, they still will not be an easy opponent for the Vikings. Their offense is not very good, but their defense is (16.9 points per game allowed – second best in the league).

The last time Minnesota defeated New England at home came in 1997. Minnesota won 23-18 at the Metrodome.

This is a very winnable game for Minnesota, and you can say it is a must-win in some ways. If they want the no. 1 seed in the NFC, they need to keep up with the Philadelphia Eagles, who are 9-1 and have the head-to-head tiebreaker over them. Minnesota also has some tough games left on the schedule, and winning after a very bad loss would be very helpful overall.

So far, Vikings fans have plenty to be thankful for. Starting 8-2 was not something many expected, and they have a great shot at getting back in the win column tonight.