Explained: Why the Vikings Are in Good Hands with the 12th Overall Pick in the Draft 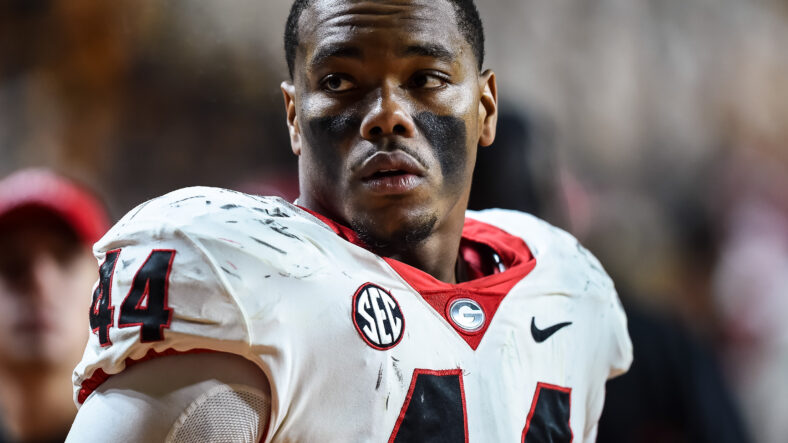 This is Episode 19 of VikesNow, a YouTube channel devoted to daily Minnesota Vikings analysis. This episode explains how the Vikings are in guaranteed good shape with the 12th overall pick in the draft.

Particularly, the Top 10 prospects, plus a process of elimination are discussed.