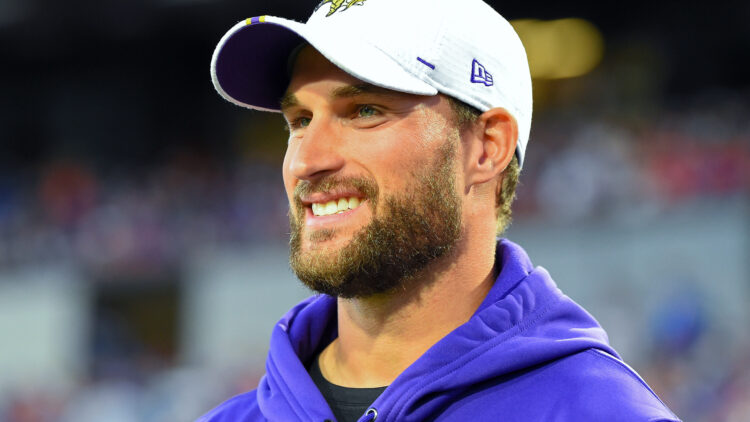 This is Episode 23 of VikesNow, a YouTube channel devoted to daily Minnesota Vikings analysis. This episode examines Kirk Cousins’ contract and why it should be interpreted differently.

Particularly, Cousins’ salary compared to other quarterbacks, his performance, and the salary cap are discussed.